Nepal shuts off access to Mount Everest amid Wuhan virus

NSFW    NEPAL ??Anyone feel like climbing Mount Everest? Unfortunately?ou may have to wait awhile.
BBC reports that Mount Everest has been closed for the rest of the expedition season as the Chinese coronavirus wreaks havoc across the world.

Nepal's government said it would be canceling all climbing permits from March 14 till April 30.
China had already axed expeditions from the northern, Chinese-controlled, side of the mountain.
The Kathmandu Post reports that Nepal earns $4 million a year by issuing Everest climbing permits, in addition to other tourism revenue.
According to the Secretary of the Prime Minister's Office Narayan Prasad Bidari, "As of now, all issued permits and permits yet to be issued for the 2020 Everest season will be cancelled."
According to the BBC, most climbers come from the US, India, China, UK, Japan and South Korea.
Guess all those rich people will have to wait until next season to dump all their garbage on the top of the world. 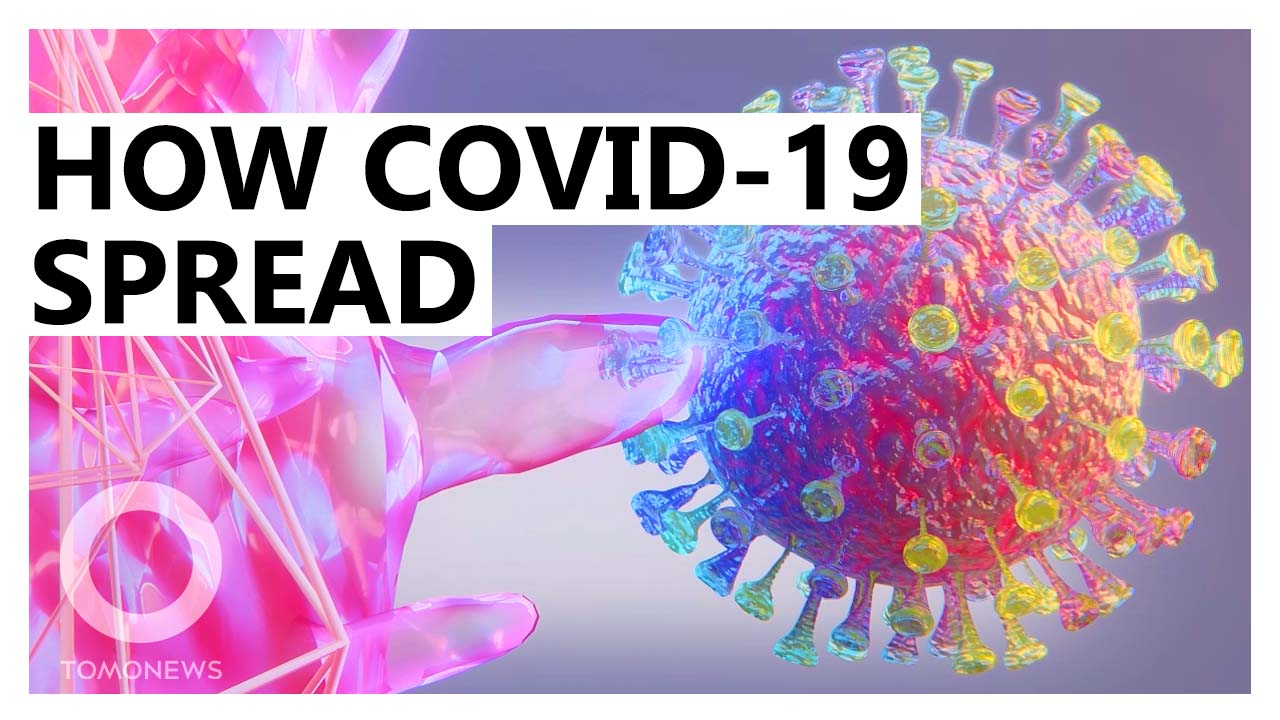 NEXT ON TOMONEWS
How the coronavirus spread in the U.S.