NSFW    OKINAWA, JAPAN — Three aircraft carriers from the U.S. and U.K. combined with a helicopter carrier from Japan to conduct exercises north of Taiwan in the same weekend that China made a record number of incursions into Taiwan’s air defense zone.


“Citing the Japanese defense ministry, USNI reports that the carriers, operating off the southwest coast of the Japanese prefecture of Okinawa, were supported by ships from the Netherlands, Canada and New Zealand, in a fleet totalling 17 that was also pictured with British and American fighter jets overhead.”


The exercises were characterized by Japan's nationalist paper Sankei Shimbun[e] as an effort to ‘contain China’ and that rhetoric may be in response to China’s increasingly threatening incursions into Taiwan’s air defense zone, with 93 such incidents occurring between Friday and Saturday, plus an additional 56 on Monday, which took the single day record for most incursions, according to Reuters. 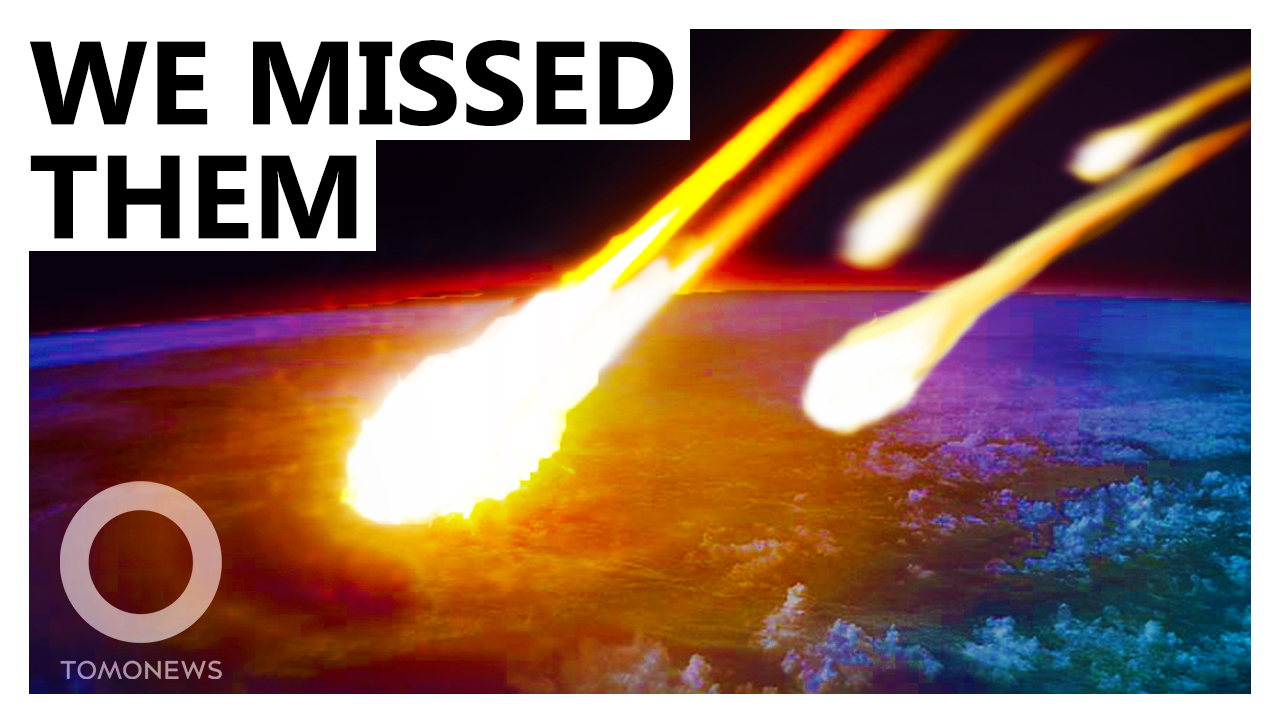