NSFW    WASHINGTON — Saturn's moon Enceladus is an icy globe that blows strange geysers of ice particles into space. Scientists found that these geysers contain unexpected amounts of methane, and methane is usually produced by living organisms.


Here are the details:


Salon reports that researchers believe the surprising amount of methane blowing out of Saturn’s moon Enceladus indicates that living organisms might be active inside the icy globe.


The researchers looked at data recorded in 2005 by the Cassini space probe when it flew through huge geysers of ice particles blowing out of cracks in the moon’s icy shell. They published their research in the journal Nature Astronomy in July.


That study shows the geysers consist of dihydrogen, water ice and a surprising amount of methane.


Methane is common on Earth and is usually produced by bacteria, but can also be created by geological processes.


The study used mathematical models to calculate how probable it would be for non-living mechanisms to produce so much methane.


The calculations show there is a real chance Enceladus has billions of living organisms that are producing methane.


However, scientists are also interested in what types of geochemical processes could create so much methane, if it turns out that the methane is being created by such non-biological means.


So, although most scientists believe the methane inside Enceladus is probably not created by millions of living organisms, the alternative would also pose some fascinating questions, as it would require some very alien geological processes. 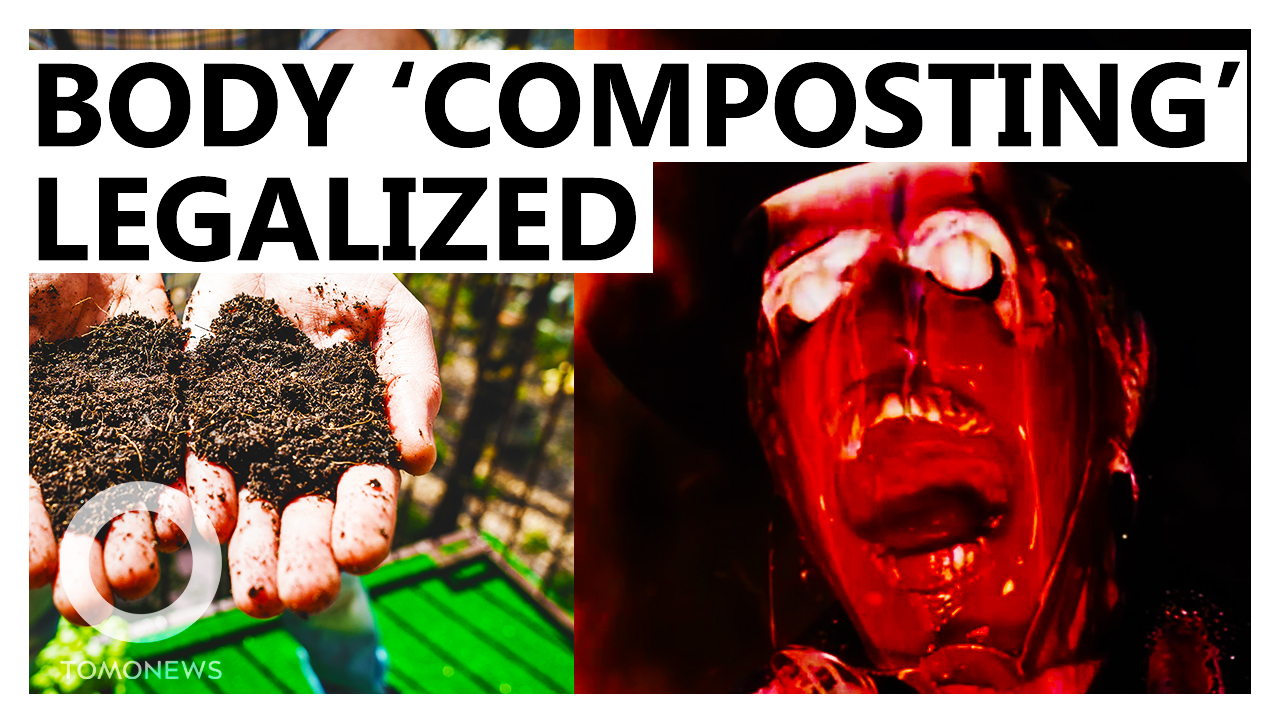