If this weather-controlling air current moves northward, the U.S. and Europe are in for centuries of nasty weather.

NSFW    TUCSON, ARIZONA — Scientists found that Earth’s northernmost jet stream is in trouble. They say that if this weather-controlling air current migrates northward, the U.S. and Europe are in for centuries of nasty weather. Here are the details:


In a new study published in the Proceedings of the National Academy of Sciences, scientists warn that the planet’s northernmost wind channel, called the North Atlantic jet stream, will start migrating northward if the Earth keeps warming up.


This would impact North America and Europe in the form of more severe flooding, droughts and heatwaves.


The jet stream is a band of fast-moving air that is created by the difference in pressure between cold Arctic air and warmer air to the south. It is also known for giving airliner jets a time-saving boost when they travel from the U.S. to Europe.


The study’s researchers bored deep holes in the Greenland ice sheet and looked at the way snow layers had been deposited over the last 1,250 years.


From this they calculated the past positions and intensity of the powerful air current.


They say that while the current fluctuations in the jet stream’s position and intensity are still within historic bounds, their calculations indicate that the weather-controlling air current would migrate northward by 2060, if greenhouse emissions continue at the current pace.


The study found that in 1374 the jet stream moved northward and caused a drought and famine in Spain and Portugal.


When the jet stream’s wind intensity decreased by 50 percent in 1728 and 1740, it led to cooler temperatures and less rain, causing famines in Ireland and Britain. 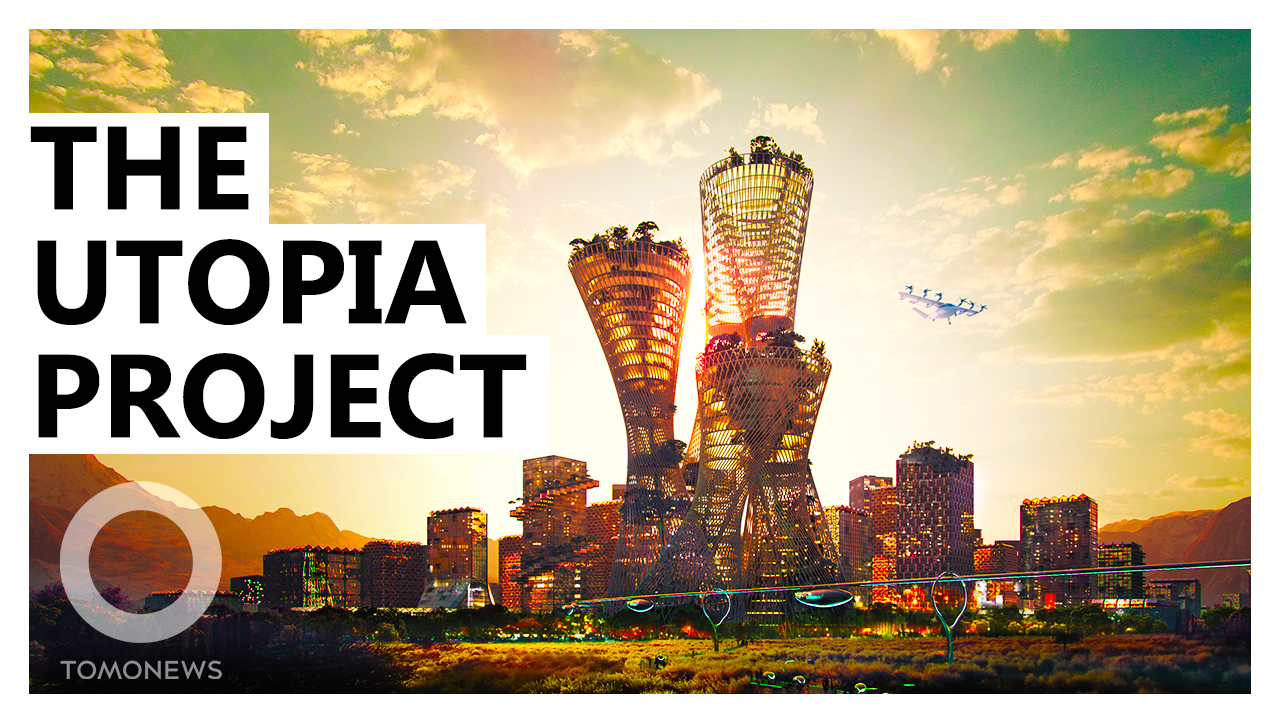