Evidence of the existence of a ninth planet in our solar system is unlikely to be a fluke.

NSFW    PASADENA, CALIFORNIA — Evidence of the existence of a ninth planet in our solar system is unlikely to be a fluke, according to a pre-print of a California Institute of Technology study co-authored by Michael Brown, the astronomer who led the campaign that saw Pluto demoted from planet to dwarf planet.


Planet Nine, which is theorized to be many times the size of Earth, and would orbit the sun far beyond Neptune, was originally conceived of due to the unusual positioning of a number of icy asteroids and cometary cores in the Kuiper belt, according to NBC News.


There has been recent pushback against the idea, with some suggesting that ‘observation bias’ meant overrating the significance of the cluster. However, the new study, which takes into account a greater number of object observations, calculates just a 0.4 percent chance that the unusual clustering is a fluke. 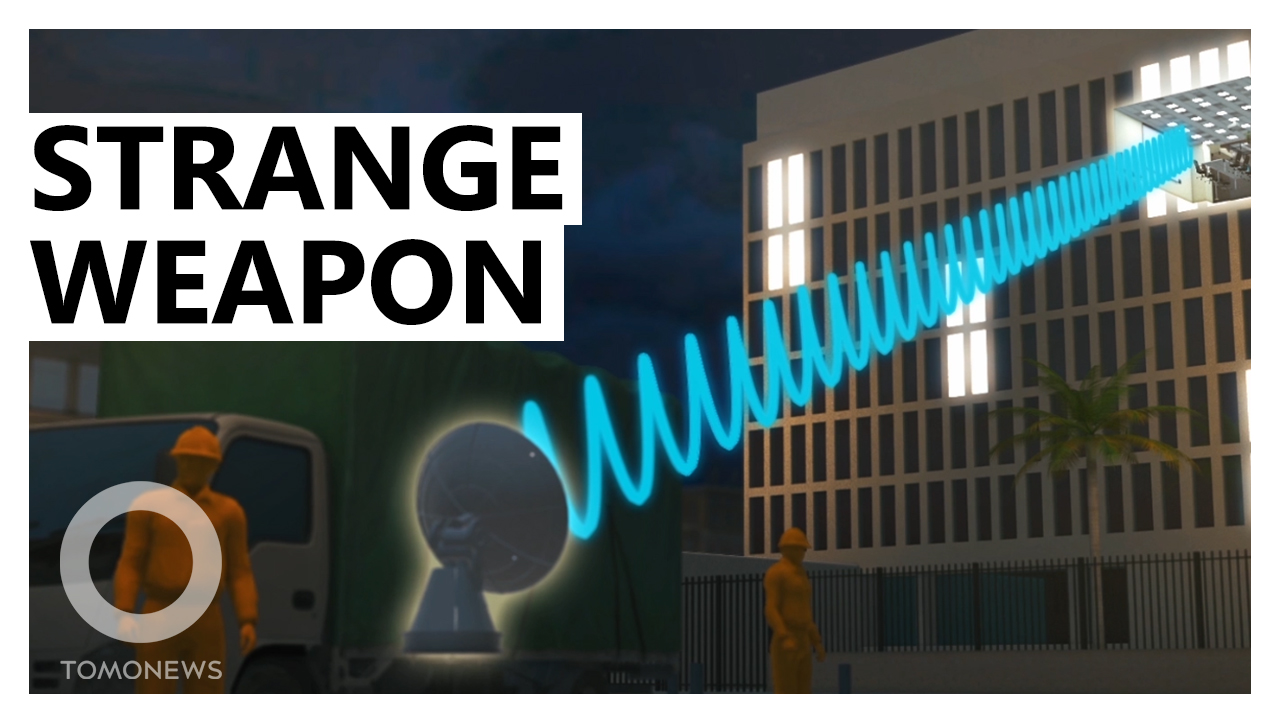