NSFW    KABUL, AFGHANISTAN — The Taliban have taken over Kabul airport following the departure of the final U.S. flight on Tuesday morning, according to the BBC, but only after a rocket attack on the airport on Monday.


As many as five rockets were fired according to U.S. Major General William Taylor at a Pentagon briefing, with three landing off the airfield with no effect, one intercepted by an anti-missile system and another landing inside with no danger to personnel.


In the hours after the attack, footage emerged showing the remains of a four-door sedan that appeared to have been used by the attackers.


IS-K, an Islamic State affiliate in Afghanistan, has claimed responsibility for the attack, saying it fired at least six Katyusha [d]rockets, according to The Associated Press, which added that rockets also struck a neighborhood close to the airport.


The attack followed a suicide bomb last week which killed at least 95 people, according to the BBC, as well a deadly U.S. drone strike which blew up a vehicle carrying IS suicide bombers planning to attack the airport, according to The Associated Press.


However, relatives cited by The Associated Press said it also killed civilians who had nothing to do with the extremist group. 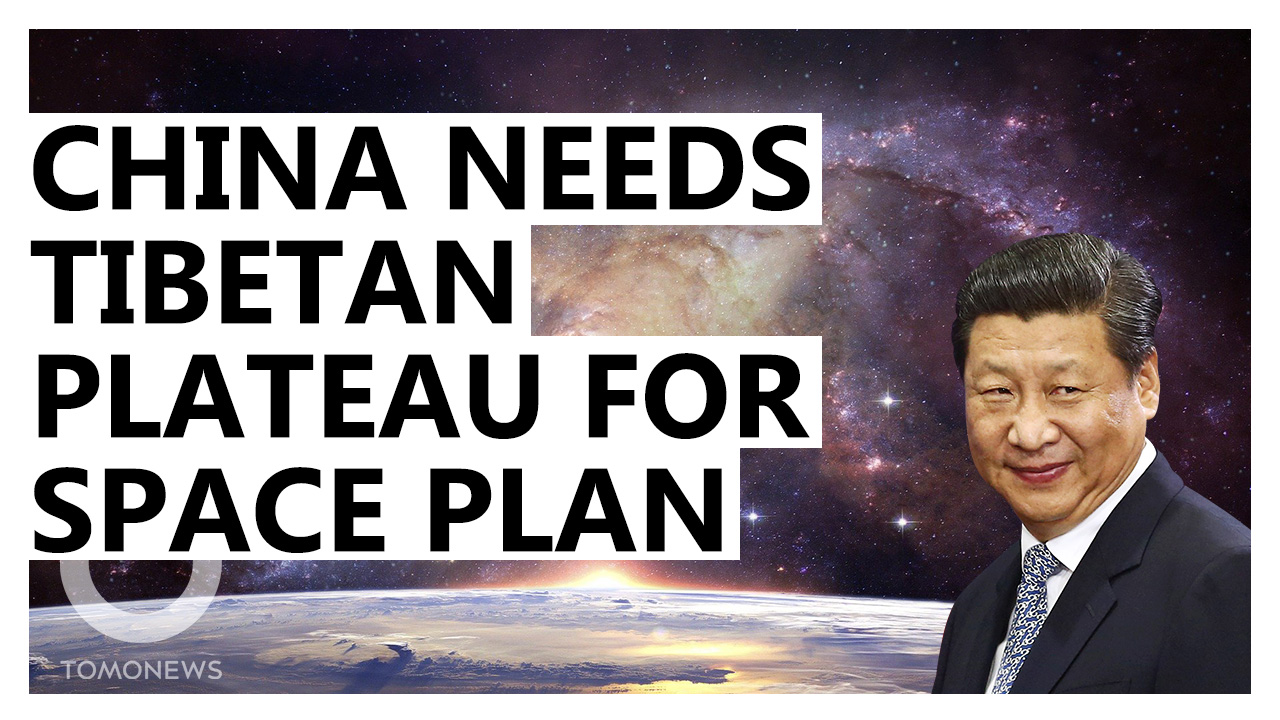