Where the Giant Dinosaur-Killing Asteroid Came From

About 66 million years ago, an object estimated to be 6 miles wide (that’s almost 10 kilometers wide) slammed into the Earth.

NSFW    BOULDER, COLORADO — About 66 million years ago, an object estimated to be 6 miles wide — that’s almost 10 kilometers wide — slammed into the Earth, triggering a cataclysmic series of events that resulted in the demise of non-avian dinosaurs. Now, scientists think they know where that object came from. Here are the details:


According to new research by the Southwest Research Institute in Colorado, the Chicxulub impact — which scientists say killed off the dinosaurs — was caused by a giant, dark “primitive” asteroid from the outer reaches of the solar system's main asteroid belt, situated between Mars and Jupiter.


This region is home to many dark asteroids, which are space rocks with a chemical makeup that makes them appear darker than most asteroids.


Geochemical analysis of the crater also suggests that the impacting object was part of a class of carbonaceous chondrites — a primitive group of meteorites that have a relatively high ratio of carbon and were likely formed very early on in the solar system's history.


Simulating over hundreds of millions of years, the model showed thermal forces and gravitational tugs from planets periodically slingshotting large asteroids out of the belt.


On average, an asteroid more than 6 miles wide from the outer edge of the belt was flung into a collision course with Earth once every 250 million years, the researchers found.


This calculation makes such an event five times more common than previously thought, and consistent with the Chicxulub crater created just 66 million years ago. 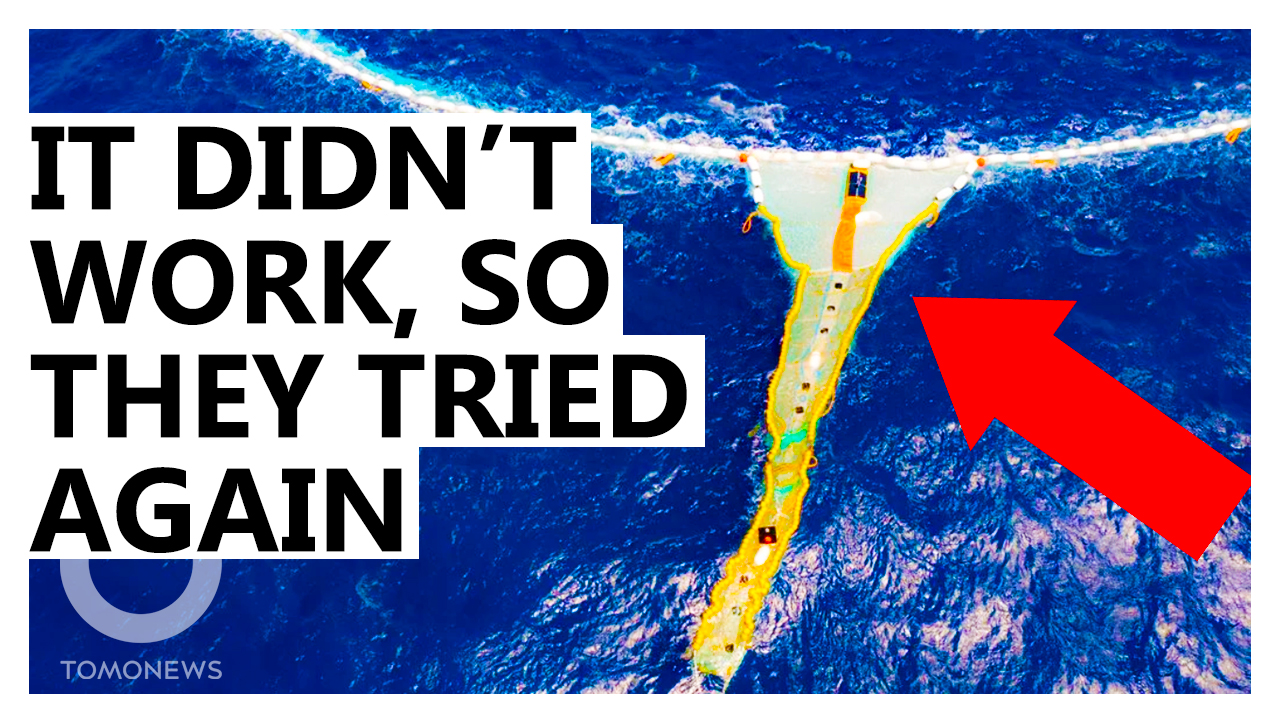