Beijing aims to put miles of solar panels in space and use them to power a massive microwave emitter that will hang 23,000 miles up in the sky.

NSFW    CHONGQING, CHINA — China has broken ground on a project that aims to put miles of solar panels in space and use them to power a massive microwave emitter that will hang 23,000 miles up in the sky.


Here’s hoping that the giant microwave beam does not go off target and start frying miles of Earth’s surface. Here are the details:


The Times reports that China’s government plans to launch a fleet of mile-long solar panels into space by 2035 and beam the energy back to Earth.


The basic concept involves a space station with a solar array to convert solar energy into electrical energy.


Then it would use a microwave transmitter or laser emitter to transmit the energy to a collector on Earth.


The Earth-based station will then transfer the microwave energy back into electrical energy, from where it would be fed into the grid.


As part of this ambitious project, Beijing has broken ground on the new Bishan space solar energy station in the city of Chongqing.


The station will begin tests by the end of the year, with the hope of having a functioning one-megawatt solar energy station by 2030.


By 2050, China plans to have the station fully operational and producing a gigawatt of power, the same output as the largest nuclear reactor in China.


Space-based solar systems can be much more efficient because it’s always sunny in space, and the sunlight does not get filtered by Earth’s atmosphere and clouds.


The idea of space-based solar power stations has been around since 1941. Science fiction writer Isaac Asimov first wrote about them in the short story Reason. In the story, he wrote about a space station that transmits energy collected from the Sun to various planets by using microwave beams.


A number of concept designs were created in the 1970s, but none were deemed economically viable. 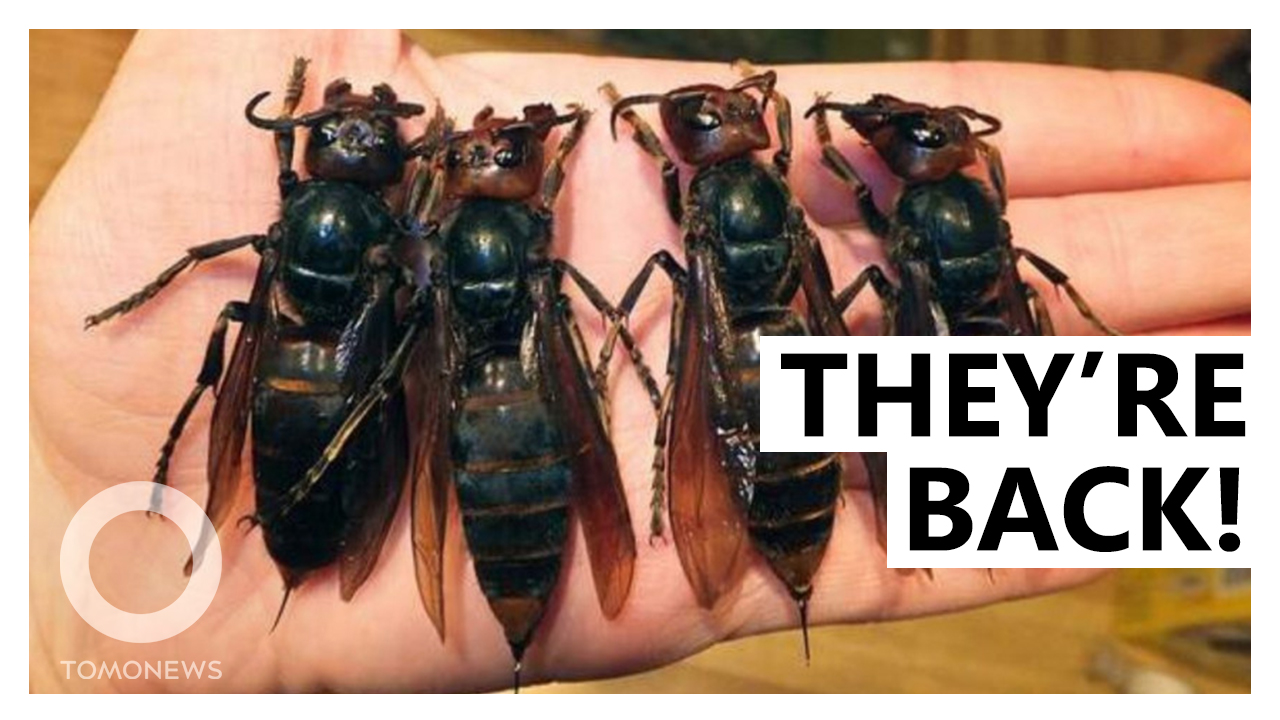 NEXT ON TOMONEWS
Hated Giant ‘Murder’ Hornet Spotted Alive in the U.S.