China says it carried out ‘joint fire assault and other drills using actual troops’ off Taiwan due to ‘provocation.’

NSFW    TAIPEI, TAIWAN — Chinese fighter jets and warships exercised off the southwest and southeast of Taiwan on Tuesday, with the People’s Liberation Army's Eastern Theater Command saying it carried out ‘joint fire assault and other drills using actual troops,’ according to Reuters.


Taiwan's Ministry of National Defense said the aircraft flew in an area between mainland Taiwan and the Taiwan-controlled Pratas Islands, with Reuters noting that some entered the strategically important Bashi Channel, which leads to the Pacific. The path of the warships has not been released. 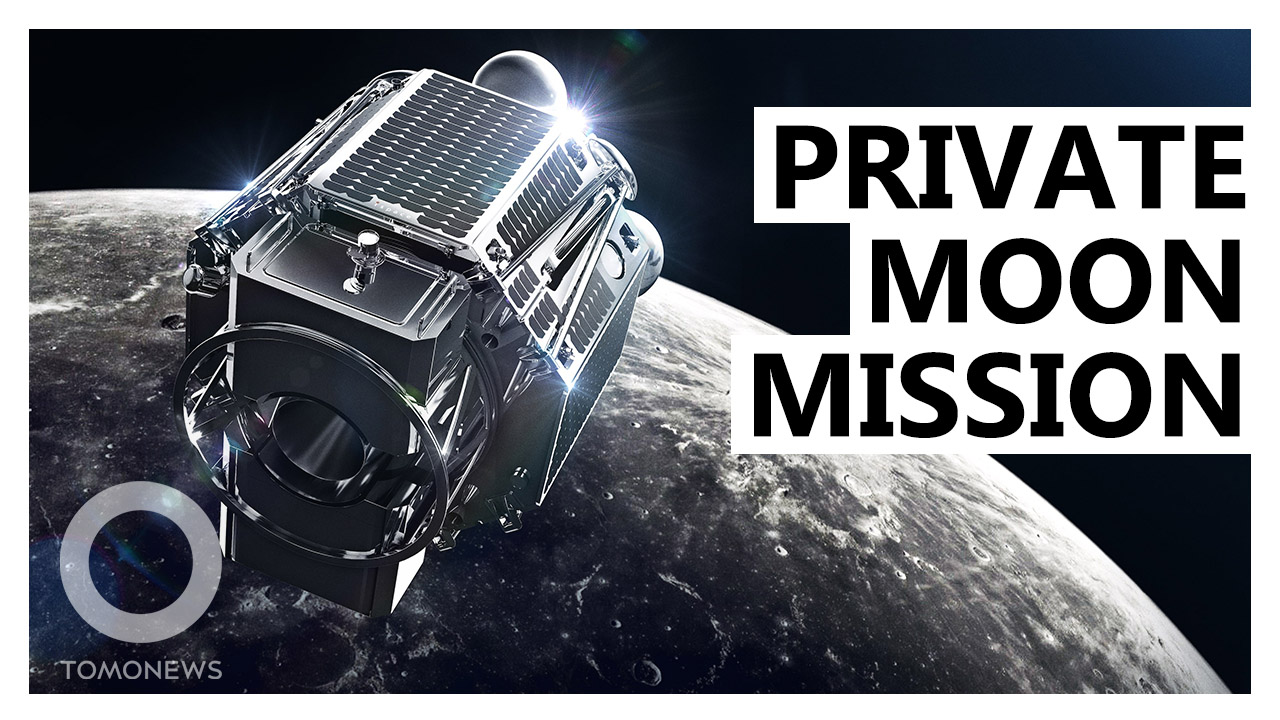