Assassinated President's Wife Says Guards Had Orders to Stand Down

NSFW    PORT-AU-PRINCE, HAITI — Martine Moise, the wife of assassinated Haitian President Jovenel Moise, has given her account of last month’s attack in which she was also seriously injured, notably telling CNN she believes presidential guards vacated their posts under orders from an unknown source.


The Haitian first lady says that minutes after hearing automatic weapons being fired outside, the bedroom door burst open and assassins began firing into the room.


After the assassins had found what they were looking for, Moise says they turned their attention to the president, with one of them making a phone call where they appeared to check that he was the correct target. Once they had done so, they shot him.


Moise says that after the attack it was a maid who found her, before a team from the National Police eventually arrived to take her away, first to a local hospital and then by plane to a Miami hospital with her children, according to CNN.


However, she says that as she left her home that night she noticed there were no guards stationed on the grounds, where usually there would be dozens, and this led her to conclude that they received an order to leave. 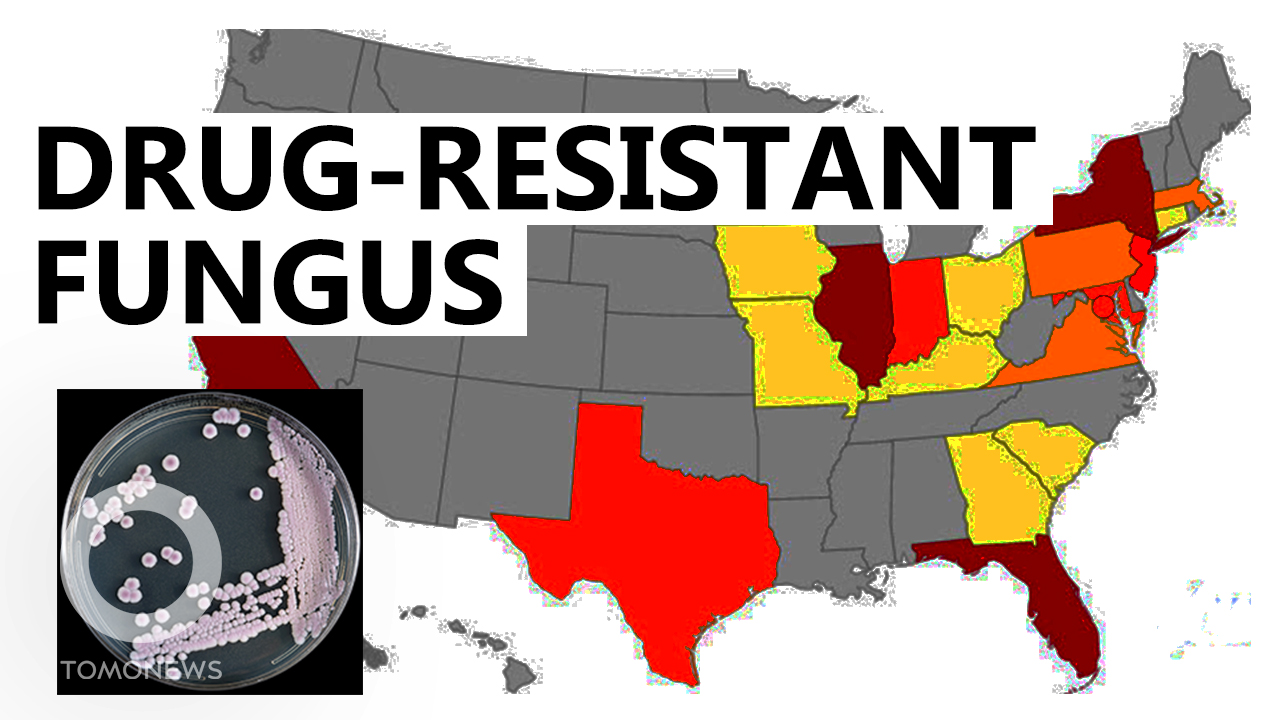 NEXT ON TOMONEWS
Dangerous Superbug Fungus Outbreak in U.S.