A British warship has been involved in a confrontation with Russian forces.

NSFW    MOSCOW — The British warship HMS Defender has been involved in a confrontation with Russian forces within the 12 mile or 19 kilometer limit of Crimea's territorial waters, according to the BBC. Russia annexed Crimea from Ukraine in 2014 in a move other nations considered illegitimate.


The U.K. Ministry of Defence’s position is that the HMS Defender was traveling through an internationally recognized transit route and Russian vessels shadowed it in a routine manner, according to the BBC. It says any shots fired were part of a Russian gunnery exercise nearby.


Russia on the other hand says it fired warning shots and dropped bombs to force the British Royal Navy destroyer to change route, accusing the ship of violating its borders, according to Al Jazeera.
Black Sea. 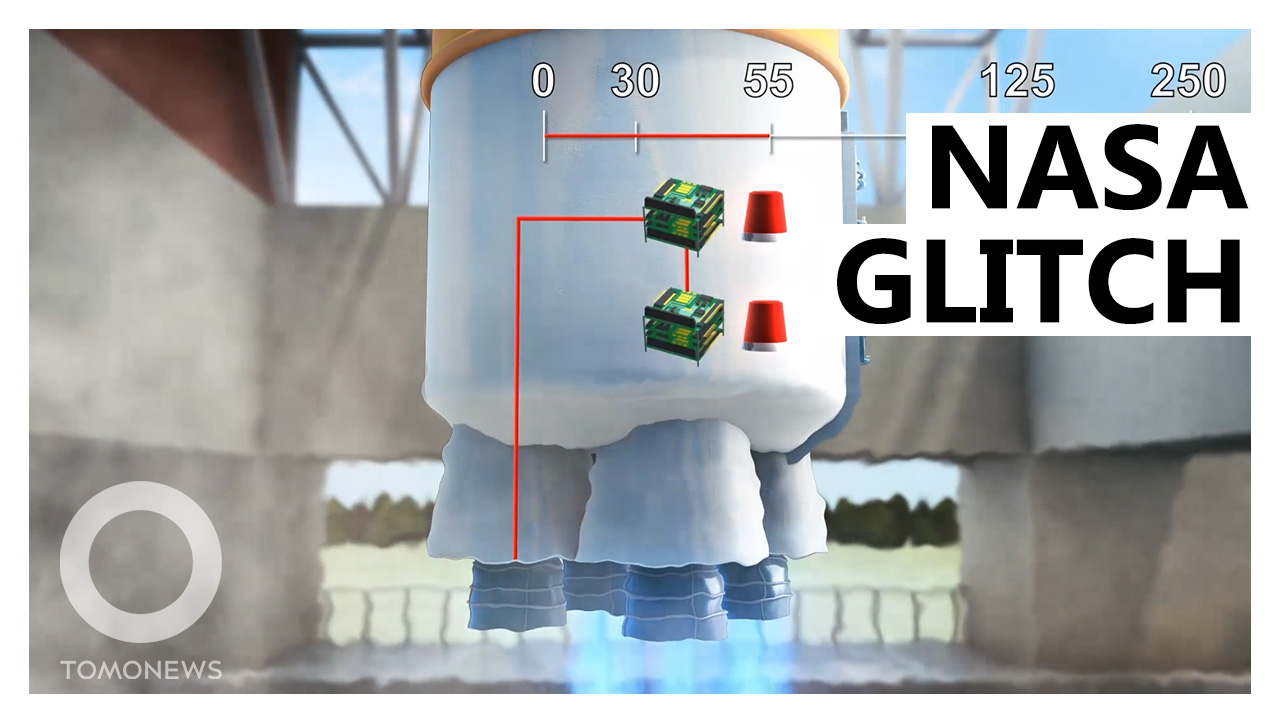