Rocket Glitch Could be Big Setback for NASA's Moon Mission

NSFW    STENNIS SPACE CENTER, MISSISSIPPI ??On Saturday 16 January, NASA had strapped their massive SLS moon rocket onto a massive test cradle and started to fill it with 2 million liters of liquid hydrogen and 742,000 liters of liquid oxygen.

The engines roared to life at 5:27 PM, Eastern Standard Time.

The BBC reports that NASA had hoped for at least 250 seconds of the rocket's four engines firing together to have high confidence in the vehicle.

However, after around 60 seconds, controllers witnessed a flash next to the thermal-protection blanket covering engine four. Shortly afterward, that engine registered a major component failure.

As a result, an onboard computer sent a message to another computer called the core-stage controller, which took a decision to shut down the vehicle.

It's not yet clear what happened. The engines' power levels were being throttled down and up again. They were also being prepared to pivot, or "gimbal". This gimbal movement allows the rocket to be steered during flight.

A NASA spokesman said the fault seemed to occur around the time the gimbal function was initiated.

This glitch is expected to delay the rocket's planned launch date in November.

The SLS is part of NASA's Artemis program, which aims to put Americans back on the moon by the mid 2020s. 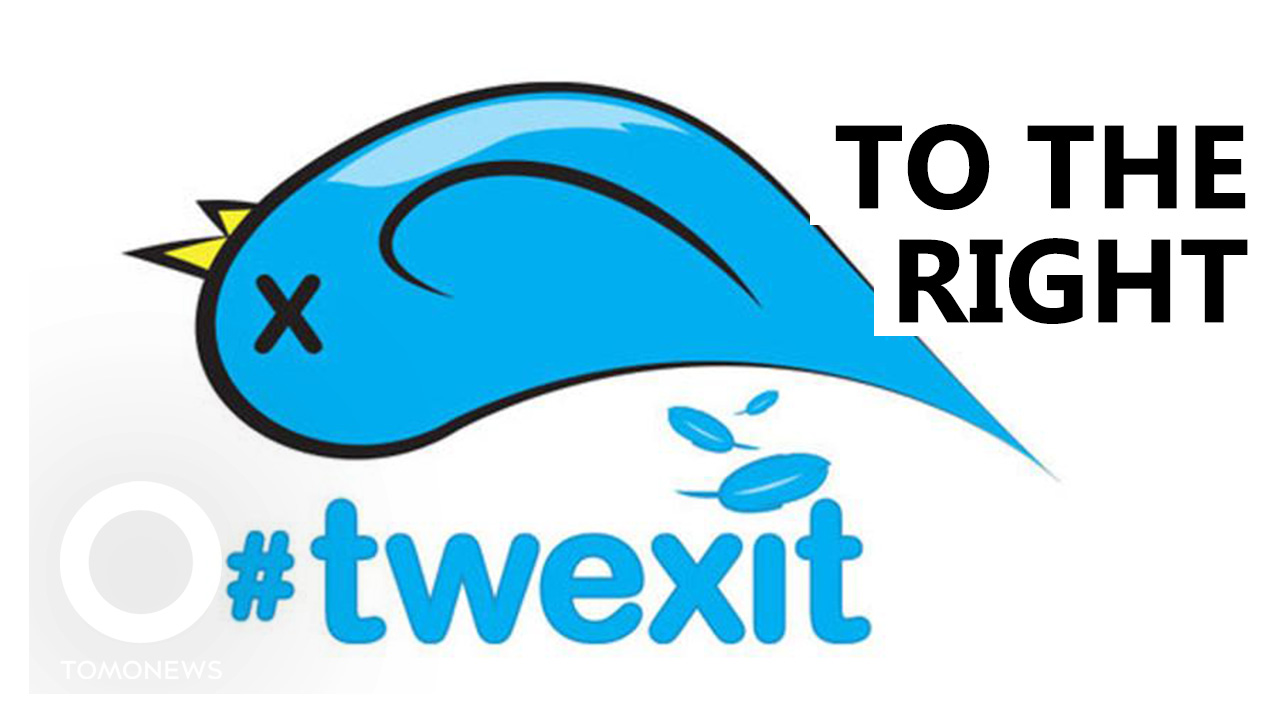 NEXT ON TOMONEWS
Conservatives Turning to New Social Media Platforms