NSFW    PRINCE GEORGE, CANADA ??Police are bemused over a home invasion incident that involved two suspects who weren't looking to grab pearls or wads of cash, but a dog.

Citing authorities, a report from CBC News says a call came in on the evening of May 29 that two men brandishing what appeared to be guns entered a Prince George home and demanded the occupants hand over a dog.

The occupants refused and the intruders quickly fled after officers arrived at the scene of the crime.

Police say they arrested two suspects shortly after the incident, which they believe was calculated. Prince George RCMP said in a news release that 'The two individuals entered the residence and demanded the occupant hand over the dog. It's not clear what led up to the point of the home invasion or whether there's a relationship or squabble over it.'

They also added that the suspects and one of the adult male victims were known to each other and that fortunately no one, including the dog, was physically injured; Police are not releasing the breed or any details about the sought-after pup.

23-year-old Shayn Robert Bulmer and 23-year-old Dylon Sadillo McLemore were both charged with break and enter, possession of a weapon, and two counts of assault with a weapon.

According to the report, officers found a rifle, a BB gun that was made to look like an assault rifle, and that body armor was left behind at a residence when the suspects fled from police out the back door.

The RCMP said the suspects are being held in custody pending a court appearance on Tuesday, and that more charges may be considered. 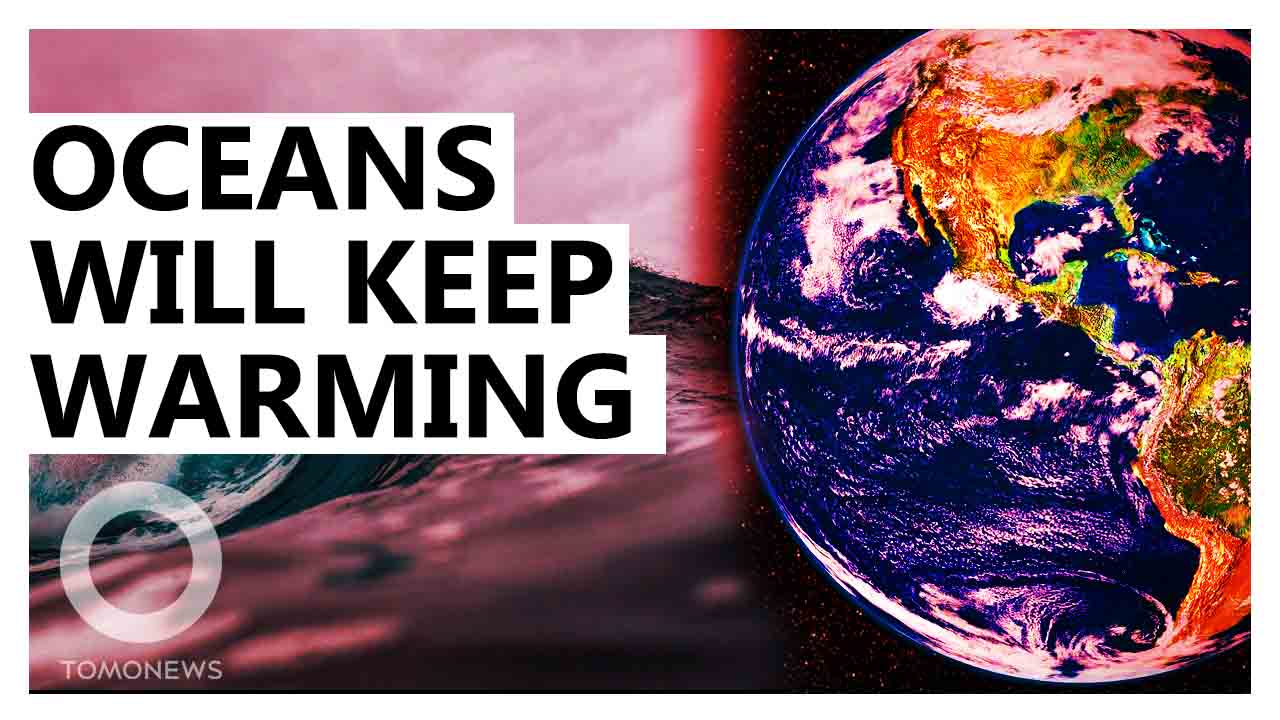 NEXT ON TOMONEWS
Deep Oceans Will Get Warmer, Even in the Best Case Scenario