NSFW    SHANGHAI ??A German expatriate was filmed driving around in what looked to be a cross between a submarine and a bobsleigh, through the streets of Shanghai.

CCTV footage from an intersection in Changing district on the 30th of June, shows the teal pod turning and whizzing down roads before being stopped by police; who informed the man that he is not permitted to drive this type of vehicle in their city, to which the man said, 'I don't believe it. This is a bicycle.'

When the officer rejected the man's claim about the vehicle and asked him to get out instead, the expat played dead with, 'ting bu dong,' meaning, 'I hear but don't understand.'

According to the report, the man was fined a whopping $14 for operating the vehicle on the street, the police also seized his prized position until he could provide a receipt for its purchase.

Likely expecting he couldn't, the man then provided evidence that he bought it abroad for around $9,000 and thought he would be able to drive it in China since it generated power by being pedaled like a bicycle, just like the millions of battery-powered bicycles you'll see racing around China; and this guy even attached a little communist Chinese flag to the back to keep those evil spirits away. 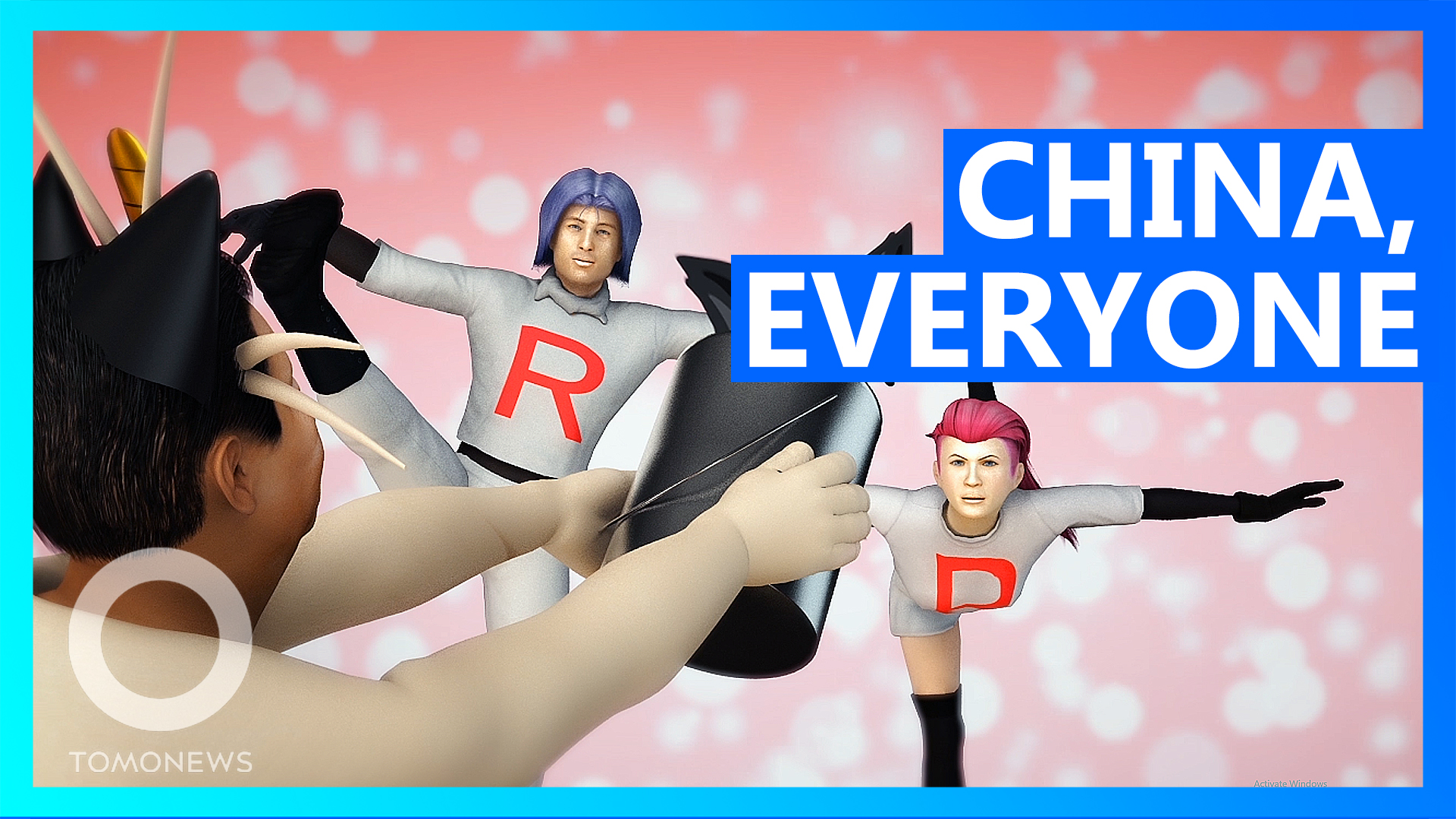