SEE IT: Presenter's Tooth Falls out During Live Broadcast

NSFW    UKRAINE ??Veteran broadcaster Marichka Padalko illustrated the definition of composure after she coolly caught her tooth during a live feed.

The clip which has since gone viral was posted to the presenter's Instagram page, where she wrote, 'This is probably my most curious experience in 20 years as a presenter.'

According to her post, the incident occurred on the morning of July 15 during a live report on the coronavirus pandemic; when she suddenly felt her front tooth come loose in the middle of the broadcast.

According to the anchorwoman, the ease at which the tooth broke away was a result of an accident 10 years earlier when her daughter accidentally knocked out half her tooth.

As seen in the video, the steely Ukrainian newscaster cups the feeling fang and continues to read, preventing what could have been a major break in programming.

In her post she claims that her colleagues praised her composure and professionalism, telling her 'you reacted as if you lose your teeth every day.'

Taking one on the chin, she added, 'live broadcasting is wonderful because it is always unpredictable.'

But the broadcaster TSN didn't see the funny side and had hoped the embarrassing moment would be forgotten. Padalko even claimed the media outlet deliberately refrained from posting the clip on their YouTube channel.

This is the internet... nothing gets unseen. 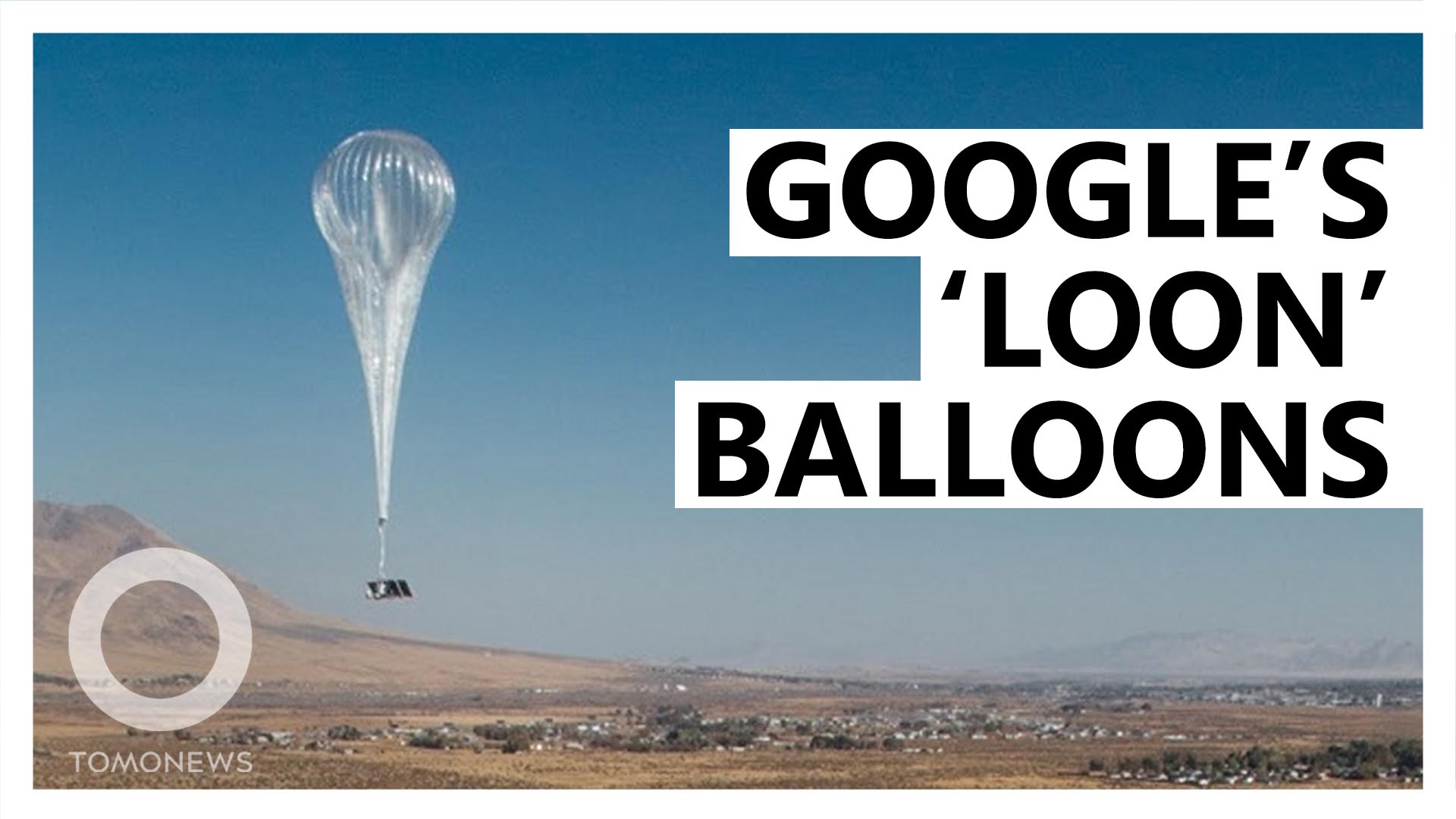 NEXT ON TOMONEWS
Google Starts Internet Service Balloons in Kenya