NSFW    Taipei ??Taiwan's outlying atolls of Wuqiu, Donsha and Taiping could be vulnerable to surprise attacks by China, according to former deputy commander of the Taiwanese air force Chang Yen-ting. Speaking at a conference Tuesday, Chang says these positions are "hard to defend."

According to official sources, the Wuqiu Islands are not self-sufficient in basic supplies, including water. This means the islands' marine garrison and the small civilian population are dependent on supply ships from the main island of Taiwan.

The Taipei Times reports Taiping Island, also known as Itu Aba, is allocated six 155 mm howitzers in the event that the coast guard garrison is threatened by hostile action. However, these weapons are held in reserve off the island and would not be available if the base was subjected to a surprise attack.

At the event, Chang pointed out that China has increased the frequency of air and naval patrols near Taiwan's air defense identification zone and sovereign waters. He was cited by Taiwan's Central News Agency as saying Taiwan should monitor these movements in case quantitative changes become qualitative.

TomoNews is your best source for real news. We cover the funniest, craziest, and most talked-about stories on the internet. If you're laughing, we're laughing. If you're outraged, we're outraged. We tell it like it is. And because we can animate stories, TomoNews brings you news like you've never seen before. 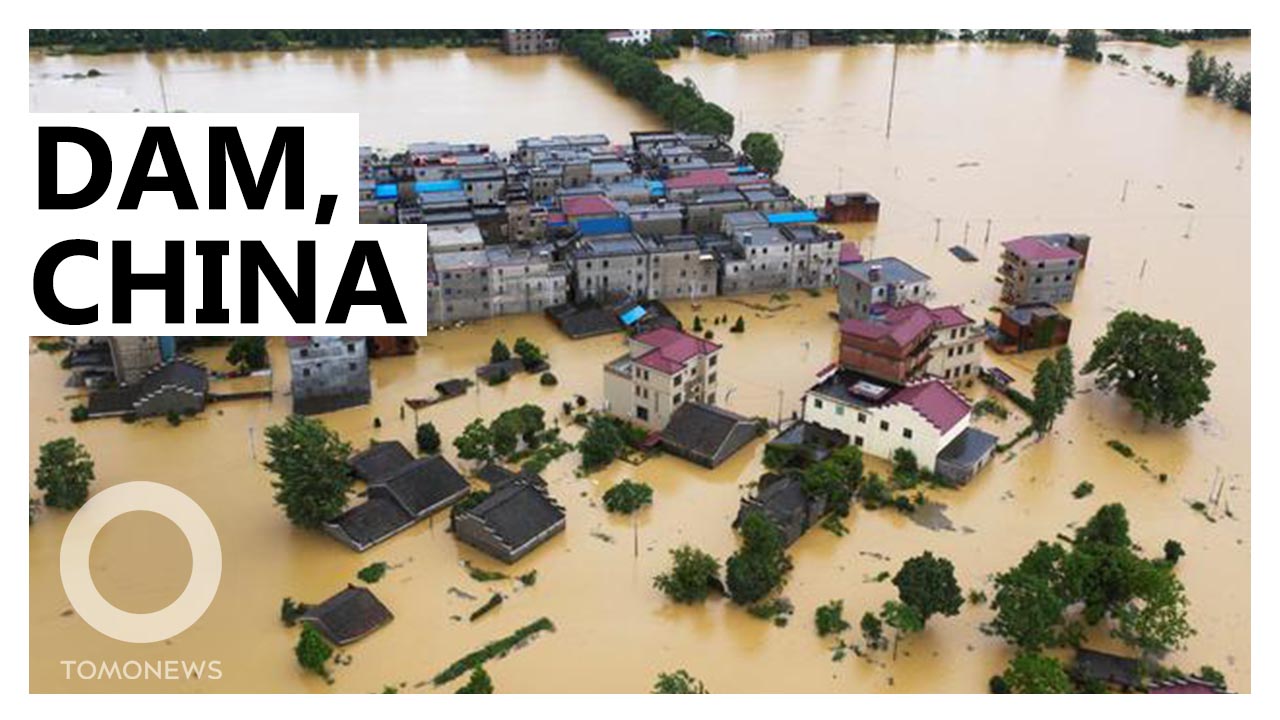 NEXT ON TOMONEWS
China's Three Gorges Dam Is Not Stopping Floods