NSFW    NEW DELHI ??An Air India Express plane from Dubai crashed at Calicut International Airport in the southern state of Kerala at 7:40 pm on Friday, August 7.

According to BBC News, Flight IX 1134, a Boeing 737, was carrying 184 passengers, including 10 infants, in addition to six crew members.

The Hindustan Times cited a civil aviation expert as saying the jet had attempted to descend amidst a "torrential downpour" that made conditions in the airport unconducive to landing.

India's Directorate General of Civil Aviation chief Arun Kumar was cited as saying the 737 touched down too late and overshot the runway. This caused the plane to skid beyond the safety area and down a cliff at the end of the runway.

Authorities reported the retrieval of the black box on Sunday. Twenty-three people were critically injured as of the last report on the previous day.


TomoNews is your best source for real news. We cover the funniest, craziest, and most talked-about stories on the internet. If you're laughing, we're laughing. If you're outraged, we're outraged. We tell it like it is. And because we can animate stories, TomoNews brings you news like you've never seen before. 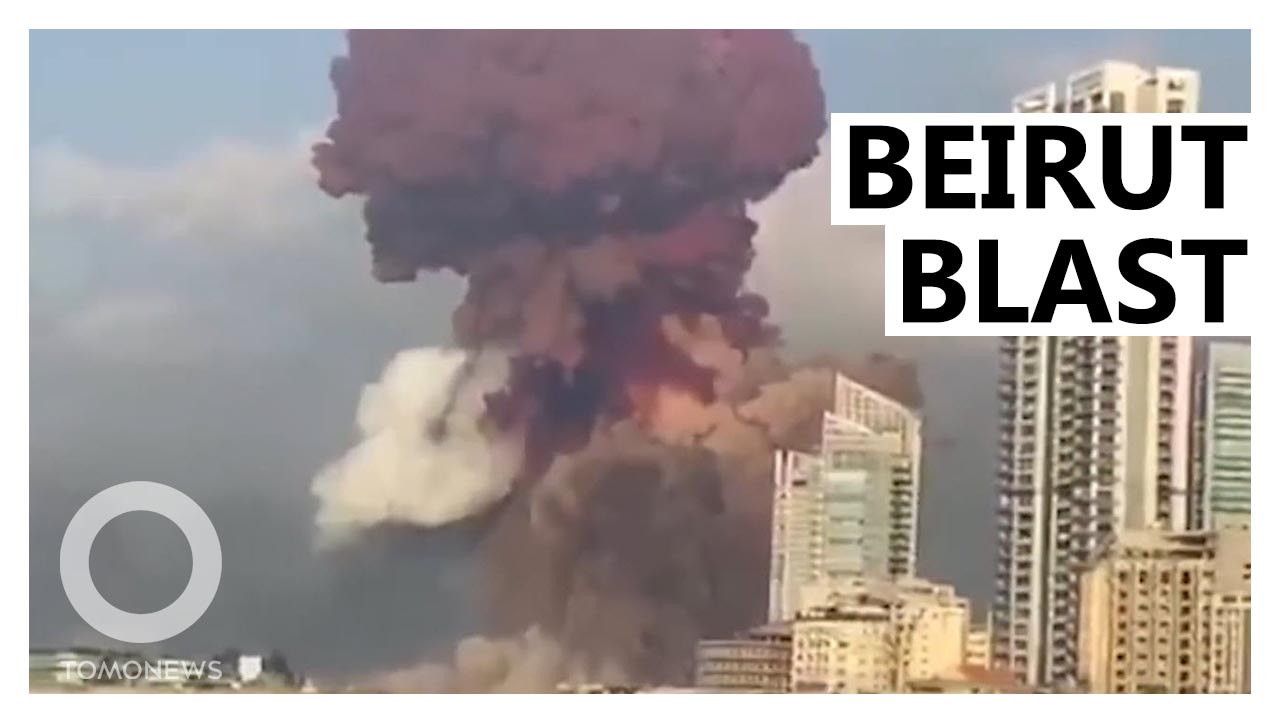 NEXT ON TOMONEWS
Warehouse Storing Explosives Blamed for Beirut Explosion