Wild Boar Swims out of The Sea And Gets Slapped With a Spade!

NSFW    SCHLESWIG-HOLSTEIN, SCH?NHAGEN, GERMANY ??Sun-soakers in northern Germany were left scratching their heads after a wild boar swam inshore from the Baltic Sea.

Video of the bizarre incident was shared by Seebad Warnemunde Resort on Facebook on August 9 and shows beachgoers in Schönhagen point out the swine as its snout and ears poke above the water.

Cries of 'run!' disturbed the peace as the boar approached, one man armed with a spade, however, stood his ground and directed the boar with a slap around the side of the head.

Unfazed, the boar charged up the beach causing onlookers to clear the way.

Speaking to Bild newspaper, Marcus Brandl the watchdog leader of the German Life-Saving Association said they first thought it was a dog after spotting it with binoculars.

Saying, 'I immediately rounded up all DLRG forces on the beach. Then we pulled the guests out of the water and brought the children to safety.'

He even claimed the wild boar was heading towards a swimmer but suddenly turned around.

Fortunately, no injuries to the beachgoers or the pig have been reported. 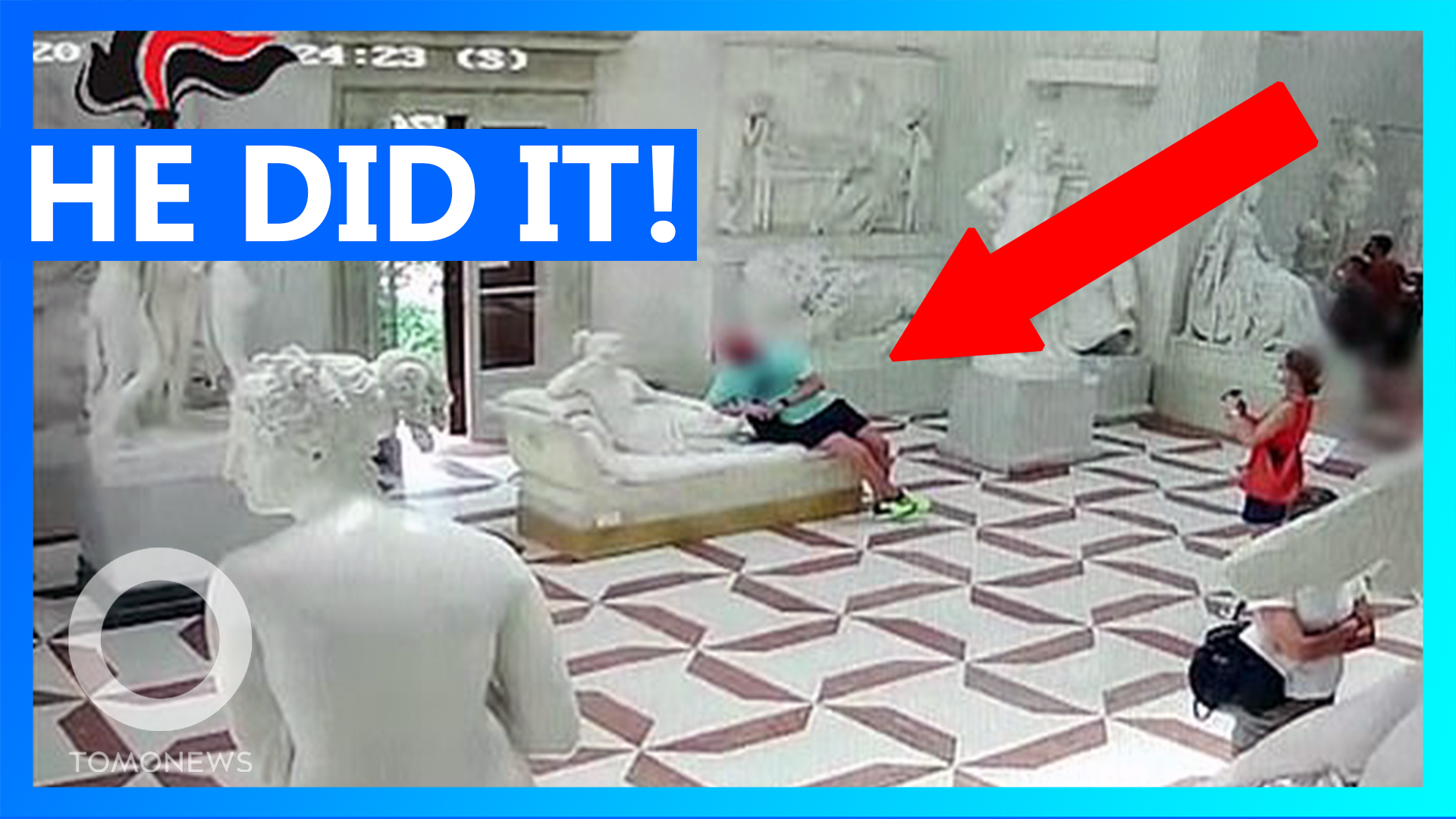