NK Asylum Seeker Abused by Woman in London Over Bins!

NSFW    LONDON ??A racist woman in England has been filmed throwing a bin over a North Korean asylum seeker, yelling, 'you're not from this country!'

Mysungseo who moved to the area in November 2019 took to Facebook on August 13 to share her on-going battle with her neighbor. She said the trouble in the video ??which was filmed by her children ?? all started over some bins.

She wrote that the incident was an accumulation of a series of assaults from the neighbor. In the video, Mysungseo was moving the bins to use them as a ladder to install CCTV to gather evidence. What happens next is the neighbor's reaction.

Mysungseo claims that she has been assaulted several times by the woman and took to Facebook to ask people for help, explaining that it's only her and her children without any relatives or friends in the U.K. and that the campaign of abuse is affecting their mental health.

She explained that initially, she did not contact the police because her English wasn't very good and didn't know what to say, but did tell Migrant Help; a U.K. based charity aimed at supporting migrants.

She also wrote that the neighbor threw a brick at her door last December along with trash. She states that police were eventually called out after a physical fight broke out between the pair in May this year, which allegedly started over a blocked drain.

Mysungseo wrote that she feels like a failure because she can't protect her children and that the pain, abuse, and assault she has suffered is indescribable.

Speaking to the MailOnline, a spokesperson for the Met said that as each party made counter allegations that the other had assaulted them, police tried to work with them to find the best solution. Both parties have since agreed to a community resolution. 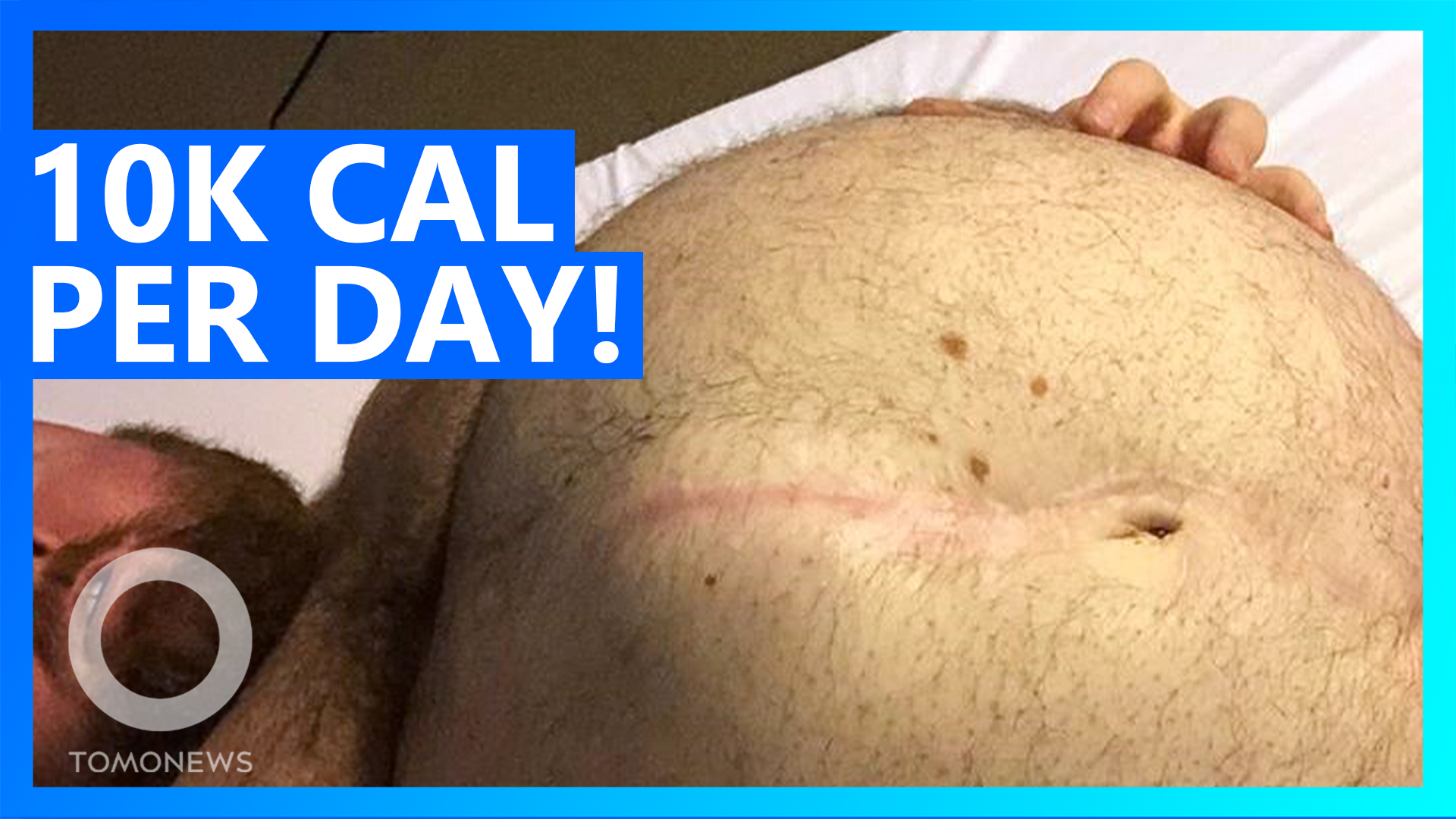