Floating 'Mini-Nukes' Could Power Countries by 2025

These reactors will be Compact Molten Salt Reactors, or CMSRs, in short.

This is how CMSRs work:

The primary loop is where the heat from standard nuclear rods are transferred to molten fluoride salt.

The secondary loop is where this superheated liquid transfers its heat to a heat exchanger filled with coolant salt.

The third loop is where the heat from the coolant salt is finally transferred to the liquids that will now transmit the nuclear heat energy into high-pressure steam, that spin the turbines, that spin fast to create lots of electricity.

So, instead of Light Water, these reactors use salt that only melts at very high temperatures.

Seaborg says this means that if the reactor core is ever exposed, the salt will turn into a solid rock, trapping the nuclear material inside it.

Unlike the explosive pressures of other reactors, CMSRs operate at near-atmospheric pressures, and feature a frozen salt plug that melts if overheating occurs, allowing the core to drain into cooled tanks. 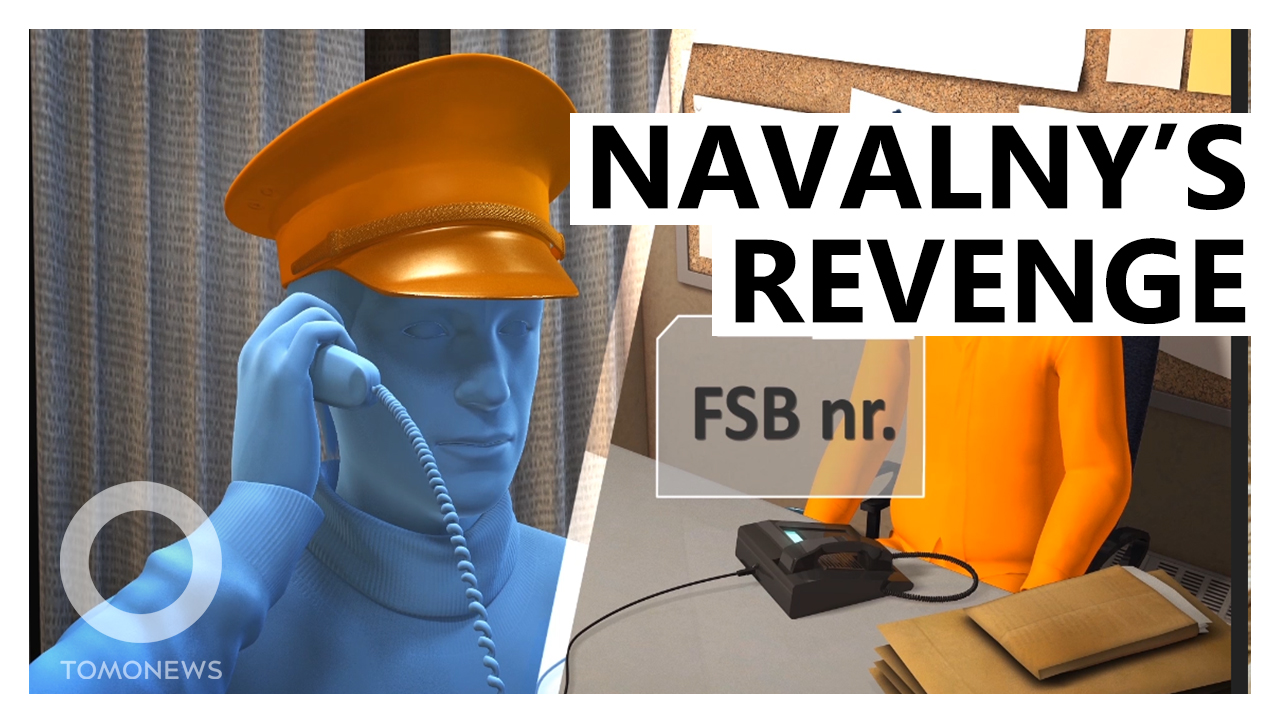 NEXT ON TOMONEWS
Russian Agent Tricked Into Detailing Assassination Attempt