NSFW    XINING, CHINA ??Why did the pedestrians cross the road? So they could use a tiny hole in the middle of a median barrier that wasn't meant for people.
Pedestrians from the city of Xining located in fabulous Qinghai province have found themselves between a concrete median and some metal fencing.
According to Pear Video, people having to hoof it along a massively long, six-lane street with few crosswalks have been forced to take matters into their own hands.
People have been forced to squeeze themselves through a tiny opening in the middle of the busy street because walking down to actual crosswalks could take as long as 20 minutes, according to one person interviewed by Pear Video.
The tiny crack definitely saves people a lot of time, but it also depends on how low you can go.
And then there's the whole risking your life trying to get across the road part that people also need to deal with.
Either way, this is a clear cut example of some top notch civil engineering. 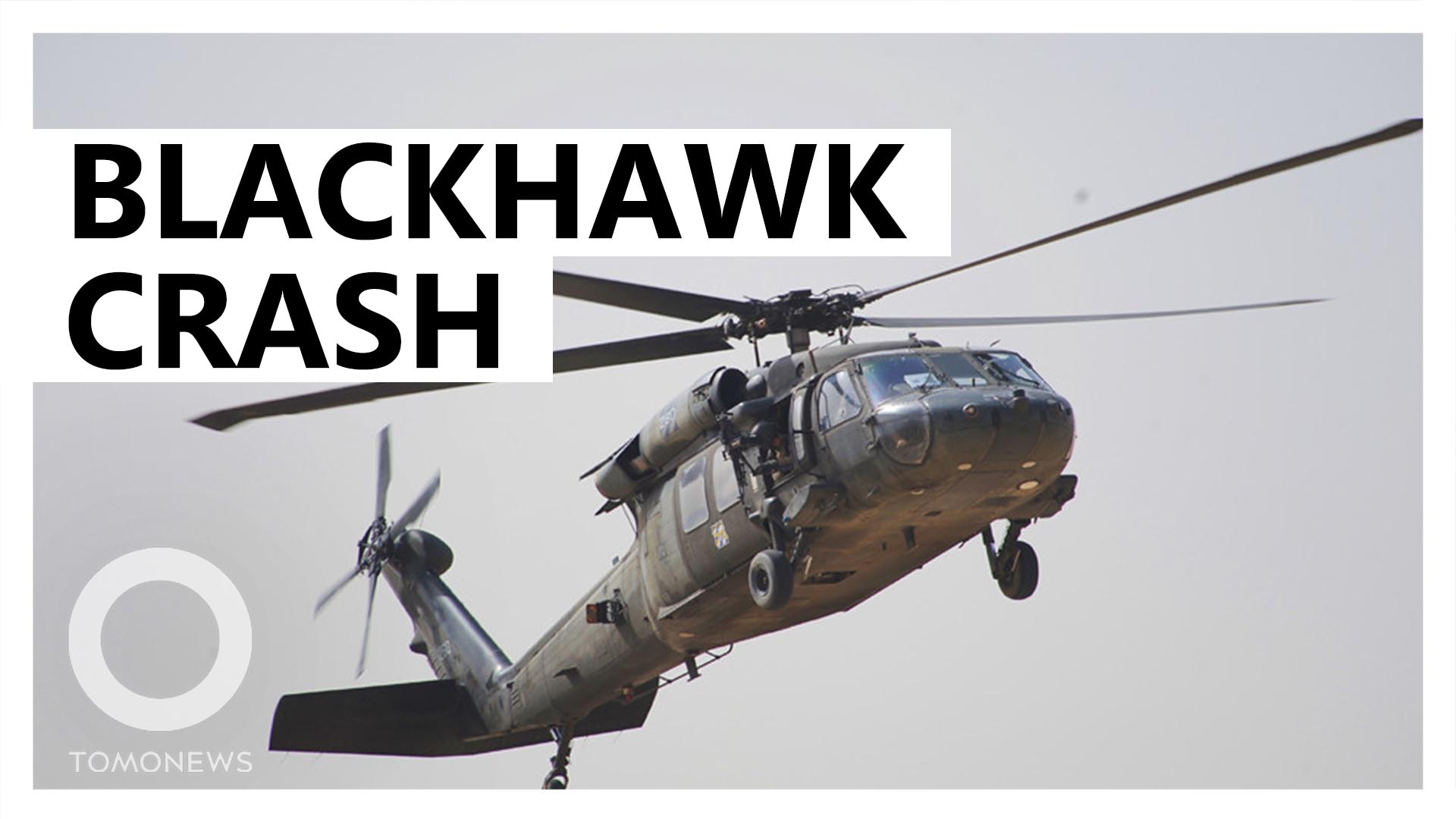