NSFW    ZHEJIANG, CHINA ??A Chinese woman turned herself in to police after a spot of parking rage.

The woman known only as Yang had difficulties leaving her parking space Saturday night after a black vehicle illegally parked in front of her. She tried to contact the owner of the car and waited for 10 minutes; with no response, she took matters into her own hands and rammed into the car a total of 11 times.

The surveillance footage went viral with some people empathizing with her whilst others claimed that she could have pulled out of the space had she been more careful.

Yang turned herself in to police the following day in Tonglu county in Zhejiang. They said that despite the fact the other vehicle was parked illegally she could still be charged with various crimes. 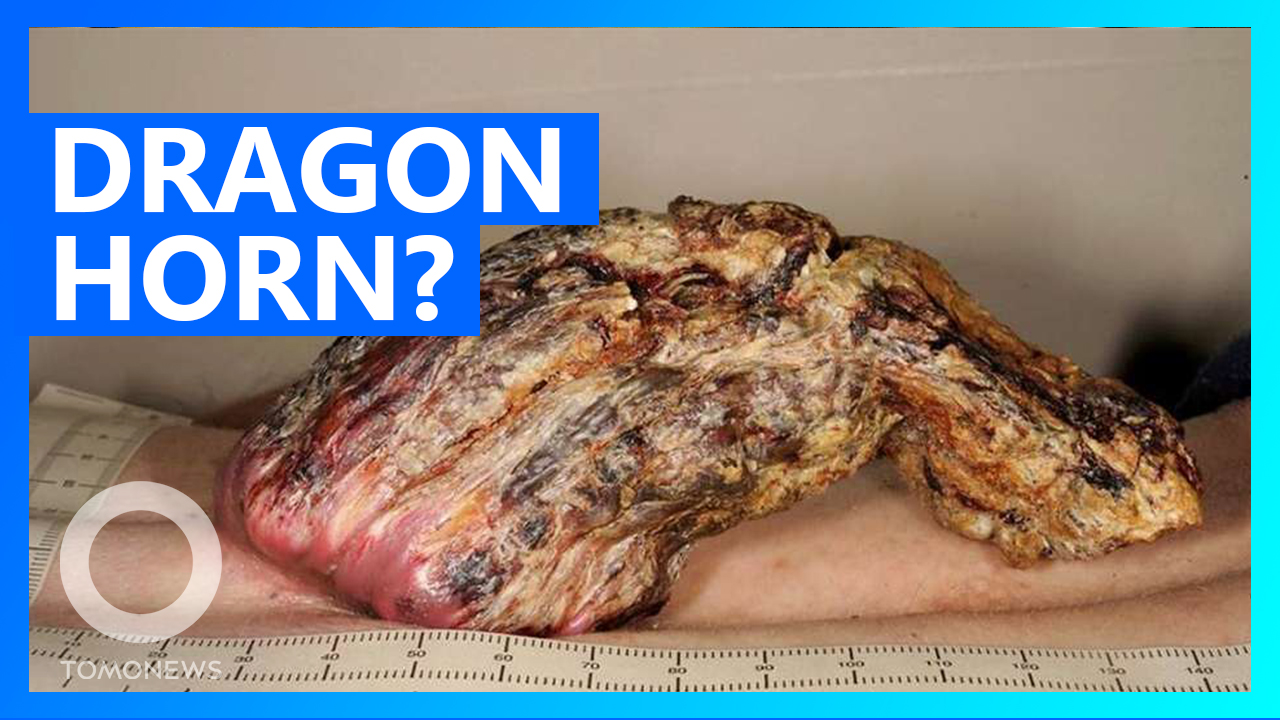