Ronaldinho celebrates his 40th with a prison BBQ

NSFW    ASUNCION, PARAGUAY ??Despite Ronaldinho being told he faces spending six months behind bars, the tiki-taka legend is celebrating his 40th with a huge BBQ in his Paraguayan jail along with a slice of modest cake.

It comes after he helped some inmates win a 16kg pig with five goals in a prison football tournament.

According to Paraguayan newspaper Hoy, the Ballon d'Or winner was convinced to join in as he watched the match unfold while talking to a prison guard.

The star unsurprisingly showcased his class, scoring five and getting six assists.

43-year-old, Ronaldo posted a photo of himself with Ronaldinho with the caption, "Congratulations, may you overcome this difficult stage of your life with the same joy as always!"

Surprisingly, the cherished star has so far been snubbed by former club Barcelona, as they used their social media channels to send best wishes out to current stars Antoine Griezmann and Jordi Alba, who were also born on March 21. 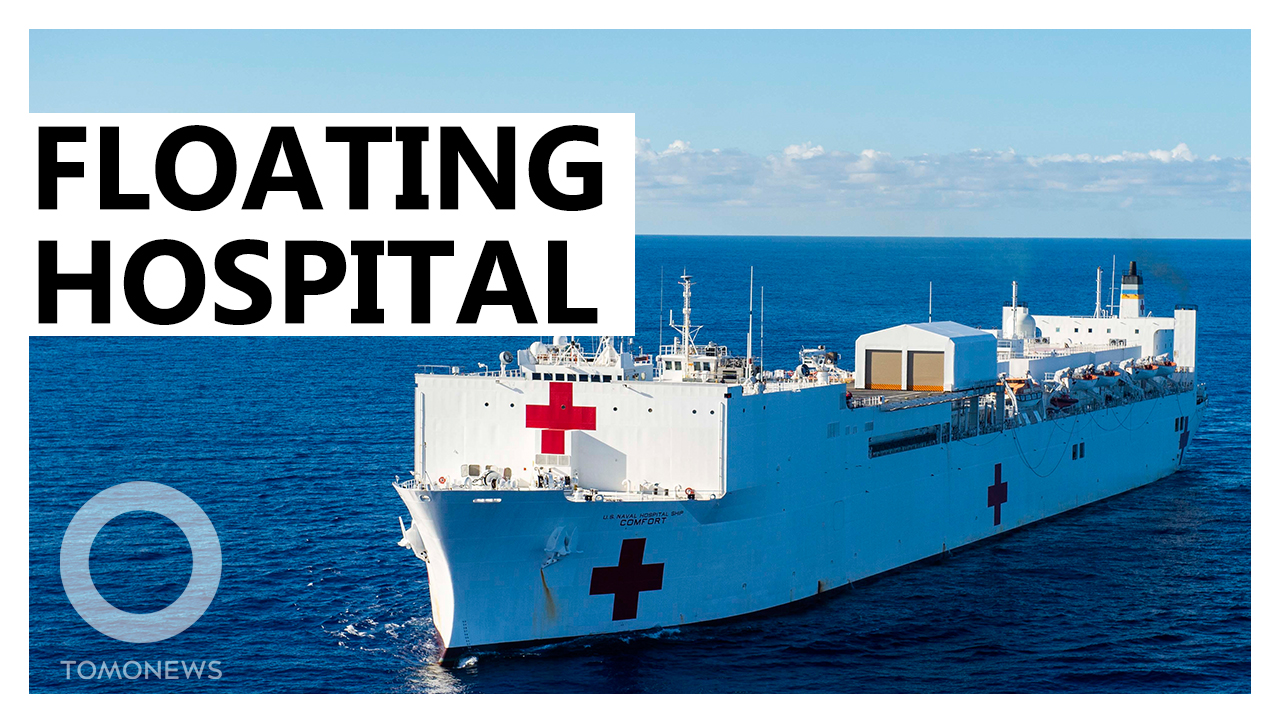 NEXT ON TOMONEWS
Floating US Navy hospital coming to New York