NSFW    Japanese import Ichiro Suzuki of the New York Yankees knocked in his 4,000 professional hit, becoming only the third player to do so.

The sum of 4,000 hit is a combined effort from Ichiro’s major-league days in Japan’s Pacific League as well as in the major’s.

Although the milestone is being downplayed by some analysts because the level of competition in Japan is less than in the U.S., fans and players alike congratulated Ichiro for what is nevertheless considered an amazing feat.

"At first I was trying to stop (the players) from coming," Ichiro told the press. "But it was just because I was so happy and overjoyed with the way they supported me. … When I look back on this, that's what's going to make this very special."

The hit came during the first inning of yesterday’s match against the Toronto Blue Jays at Yankee Stadium. 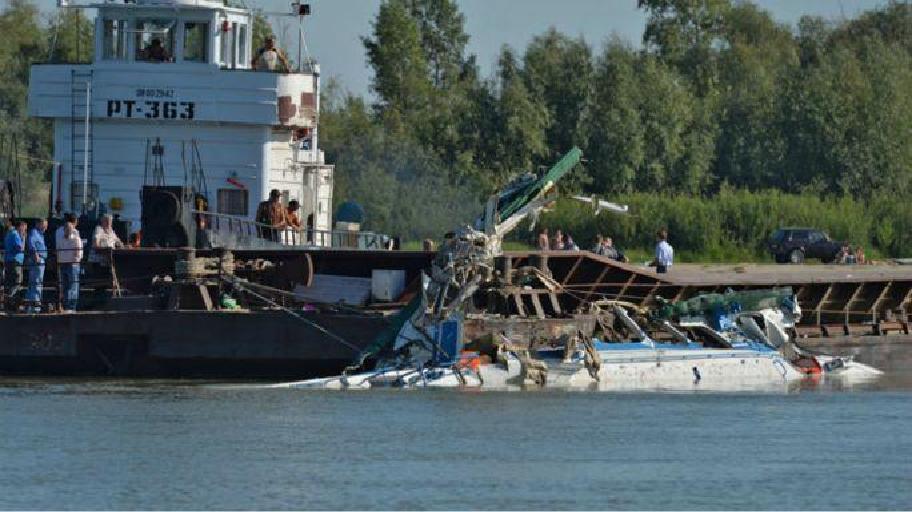 NEXT ON TOMONEWS
Hovercraft accident: at least six dead in Siberia boat crash