Bassem Youssef (باسم يوسف) and Jon Stewart cause some Twitter Troubles for the U.S. Embassy

NSFW    Jon Stewart's support of Bassem Youssef after the Egyptian comedian got locked up for making fun of the president of Egypt was well done, passionate and expected.

The U.S. Embassy in Cairo was cool for 2.5 seconds when they tweeted a link to the Daily Show's awesome defense of Bassem Youssef an Egyptian TV host and satirist.

The clip shows Stewart's support of Youssef who is known as Egypt's Jon Stewart. Youssef was thrown in jail for insulting President Mohamed Morsi, which was a hypocritical move on Morsi's part. Youssef was later released on bail.
Egyptian officials were furious about the tweet saying it was "inappropriate" and it promoted "negative political propaganda".

Then the U.S. Embassy managed to make a bad situation even worse by deleting the entire embassy twitter feed in attempts to scrub the offending tweet.
The feed was eventually restored, but the damage was already done. Now the U.S. Embassy just looks like a big wussy that caved in to the online peer pressure of Cairo.

Just because you live in Egypt doesn't mean you have to self-censor. Dear U.S. Embassy, Grow a pair! Love, NMA.
Do you think the U.S. Embassy should invest in a good social media expert? 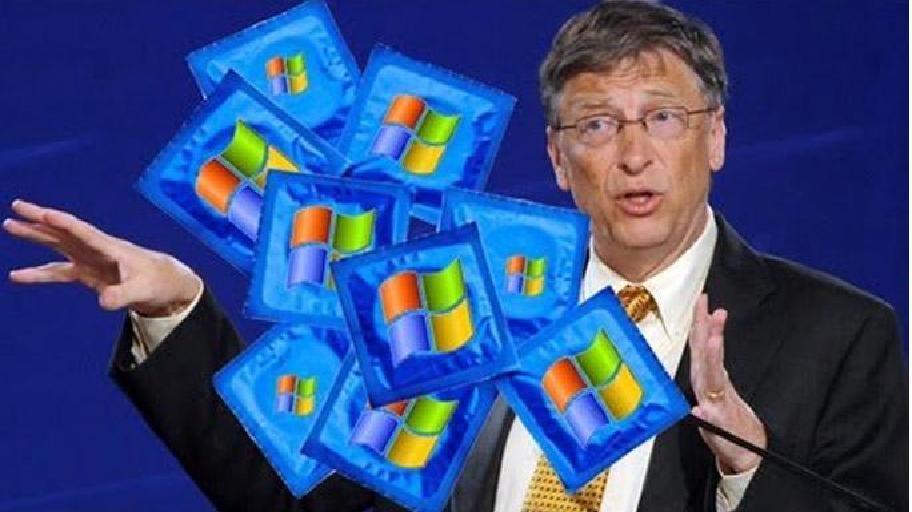