Taylor Swift, we are never getting back together. Love, Your Fans

NSFW    Taylor Swift fans may not want to ever get back together with the pop singer after hundreds of unopened fan letters were found in a dumpster in Nashville, Tennessee.

A Nashville resident made a shocking discovery when she was throwing out some trash into an elementary school dumpster: hundreds of unopened letters addressed to Taylor Swift. Nashville's News 2, instantly sent Reporter Andy Cordan to investigate how the letters got there. When he contacted Taylor's peeps for the story, they said the letters must have been "accidentally" put with the already-read letters which are recycled regularly. Taylor's people also said the letters would immediately be picked up and dealt with. Careful, Taylor! You don't need any more enemies.

Do you think it was an accident? Let us know in the comments. 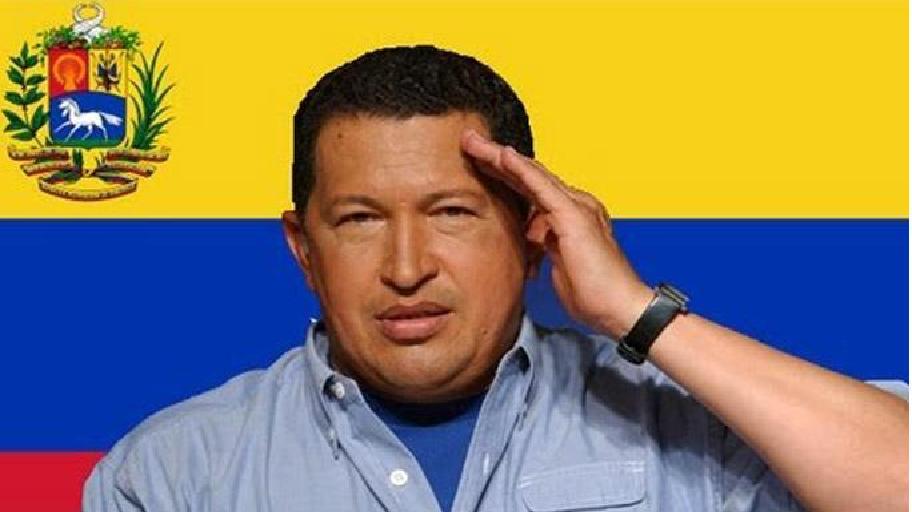