NSFW    Authorities suspect that an insider may have been involved in the kidnap of two women at a Malaysian dive resort on Wednesday night.

Armed men stormed the Singamata Reef Resort, a hotel built on stilts in a shallow reef system that police believe would have been difficult to navigate without familiarity with the area.

“Anyone wanting to enter the resort area needed to be brought or let in by [hotel] staff,” Police Commissioner Hamza Taib said at at a press conference in Kota Kinabalu, after visiting the Sabah resort targeted by the gunmen on Wednesday night.

Three men armed with M14 rifles raided the resort, while four others remained on the boat.

The men first broke into the staff quarters and took a Filipino worker. They were forcing the hotel worker to the boat when they spotted the Chinese tourist talking on her cellphone out on the deck. As the men seized the tourist, she reportedly screamed, drawing the attention of the other resort guests.

Following the kidnap, hotel workers gathered some 60 guests, mostly from mainland China, to the lobby where they huddled behind overturned tables until the police arrived. Policemen were stationed at the resort following the raid.

Last November, suspect Abu Sayyaf militants killed a Taiwanese man and kidnapped his wife from another Malaysian resort last November. The woman was released by her captors in the Philippines after a month in captivity.

The Chinese consulate has since issued a warning on its website, asking travelers to take precautions when in the area. 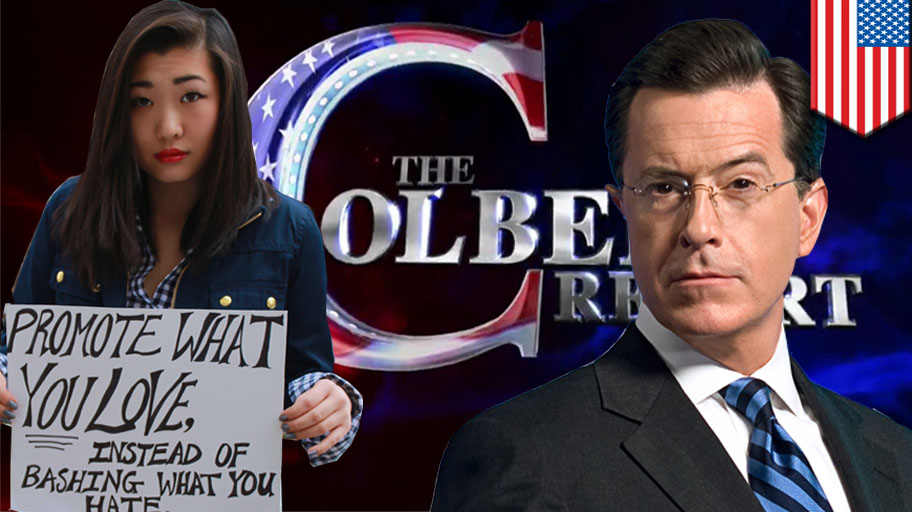 NEXT ON TOMONEWS
#CancelColbert: hashtag activist Suey Park misses the joke, ends up the joke