Steve Rogers continues playing hide and seek with Bucky, his on-again-off-again-BFF from World War II. Tony Stark gets a Iron Man-sized boner for government regulation of superheroes. Which isn't a bad idea if you think about the implications of all this wanton destruction of property and reckless endangerment of human lives.

And what is the Star Spangled Man's response to this reasonable legislation? Superheroes don't kill people, people kill people!

Backed by Iron Man, the U.S. government decides to regulate these lethal sons of bitches, splitting the Avengers between the sensible ones and the dumbasses.

Next May, get ready for 2016's biggest comic book showdown, which in all likeliness will turn into a superhero brodown. Starring: Robert Downey Jr., as the $40 million Dollar Man, Scarlett Bossomson, Chris Evan's most patriotic jawline and introducing Tom Holland as Incy-Wincy Spider-Tween.

Captain America 3: Uncivil Avengers (minus Thor) coming never, to a theater near you. 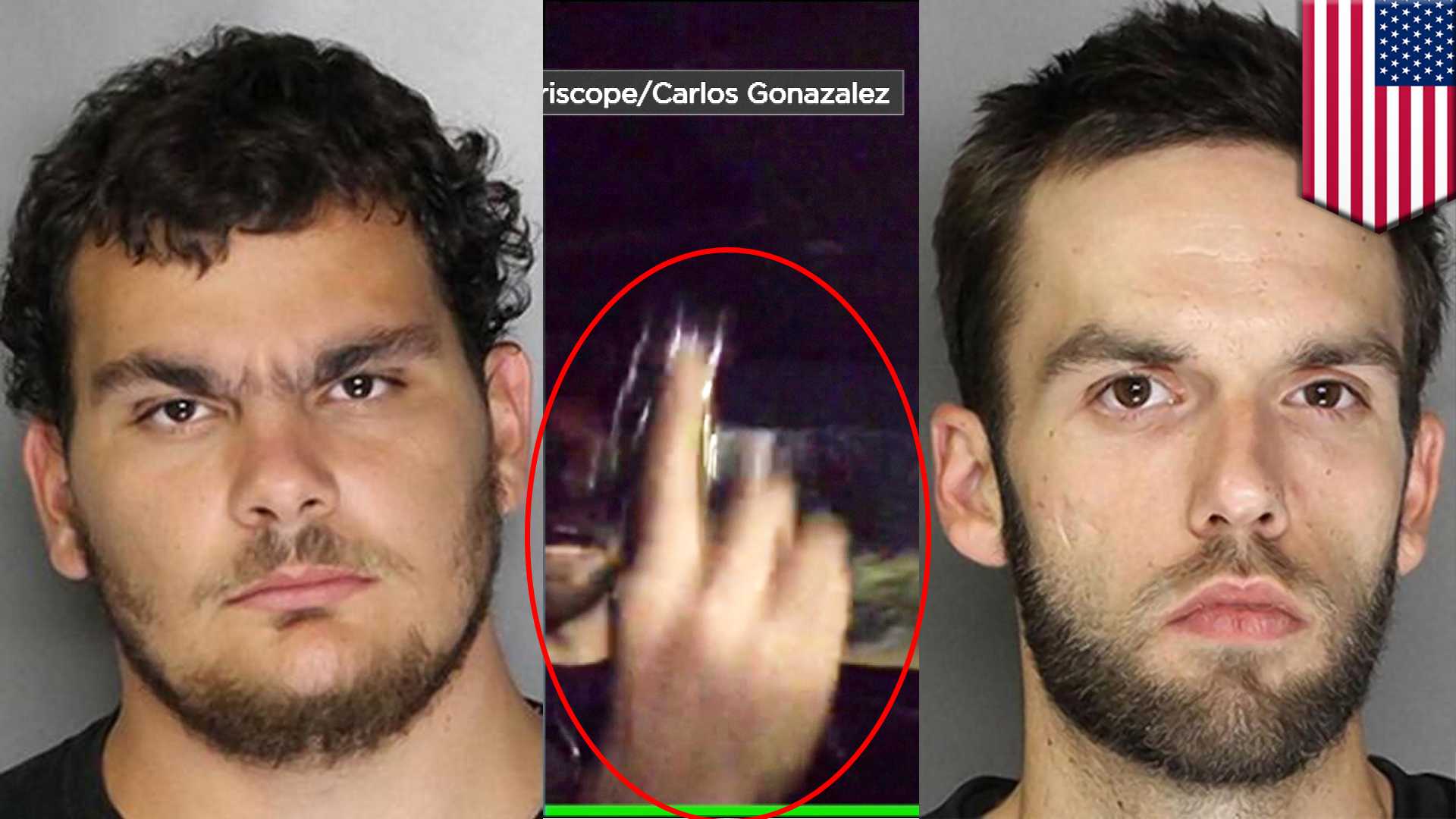