Hunt for the nipple slip stunt gets netizen sued by celebrity

NSFW    TAIPEI, TAIWAN — In Taiwan, minor Internet celebrity Yangjing Chen, or also known by her English name, Grace has won her case against one Ms. Chang for slander.

Grace Chen is a famous underwear model and Internet celebrity in Taiwan, but her most recent achievement has been motherhood. Grace posted a photo of her newborn baby on Facebook and the congratulations have poured in.

Although, some netizens spent a lot of time examining the photo to see if they could catch a glimpse of Grace’s nipple. Some argue that a nipple is visible, but others say those people need to get their eyes checked. After some controversy, Grace deleted the photo from her Facebook.

However, one female netizen, Ms. Chang, nicked the photo and posted it on her own Facebook with the caption: “Instead of playing pin the tail on the donkey, let’s hunt for the nipple slip in this photo!”

Grace was so angry she filed a slander charge against Ms. Chang and a judge agreed with her this week finding Ms. Chang guilty and ordering her to pay a fine. 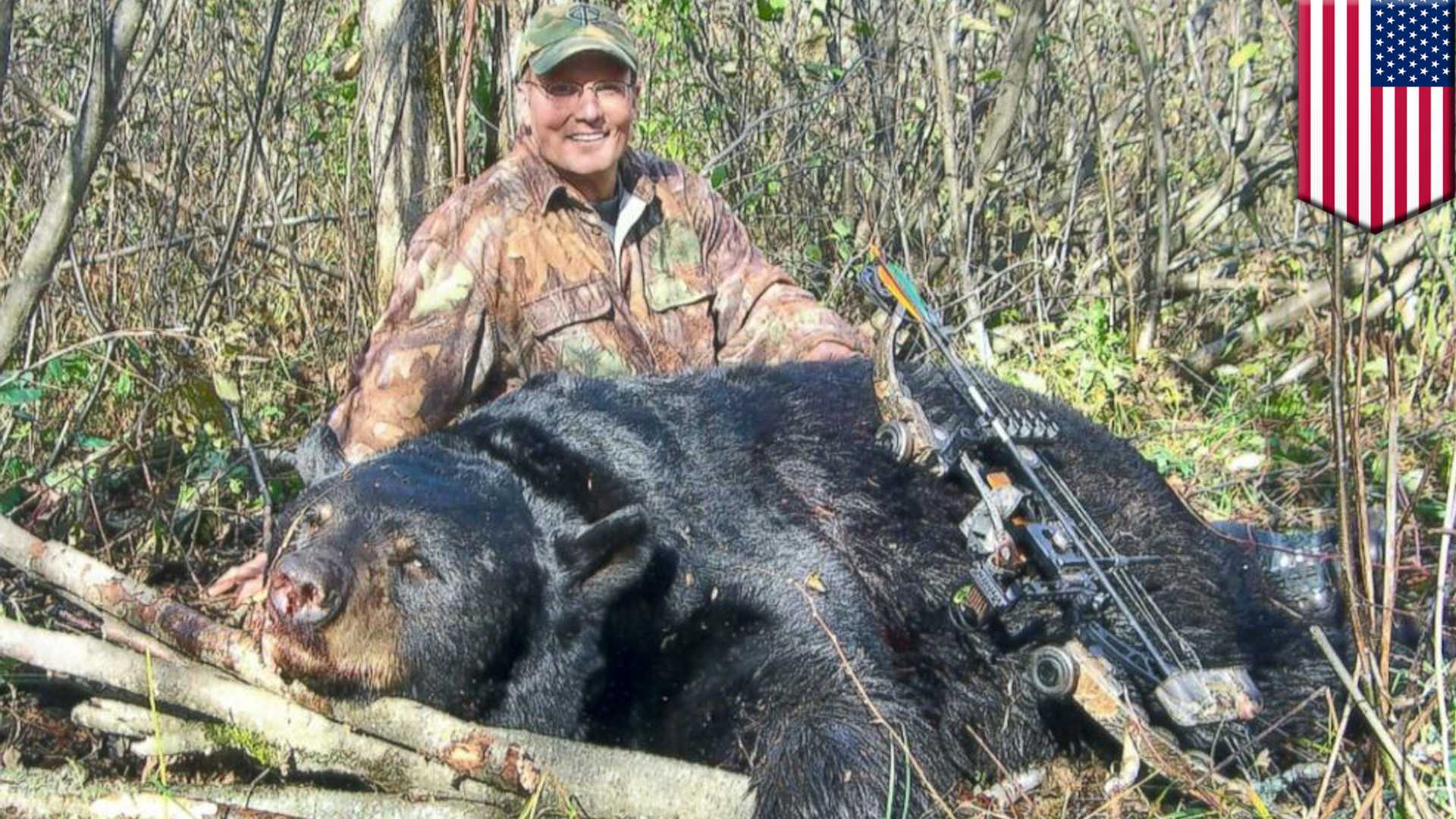 NEXT ON TOMONEWS
Walter Palmer, Cecil the Lion's killer, had hunted animals illegally before