NSFW    NBA officials have suspended Houston Rockets guard James Harden for one game without pay after kicking Cleveland Cavaliers forward LeBron James in the groin during a game on Sunday.

The game was already pretty competitive with several tech fouls being called before this incident in the third quarter. Harden, currently the NBA's leading scorer was driving the ball up the middle when he was double teamed by Jimmy Jones and Lebron James.

He did a great job of protecting the ball, but it seems Lebron was going either the ball or the foul to stop the play and take the wind out of the Cav's sails, even though the Rockets were up 11 points at the time.

'The Beard' wasn't having it, and held on to the ball to draw the foul, falling over in the process. He then raised his left leg up seemingly annoyed, and donkey-kicked LeBron in the basketballs.

Houston went on to beat Cleveland, meanwhile Harden will have to sit out of a crucial game against the current Eastern Division leader Atlanta Hawks Tuesday night. 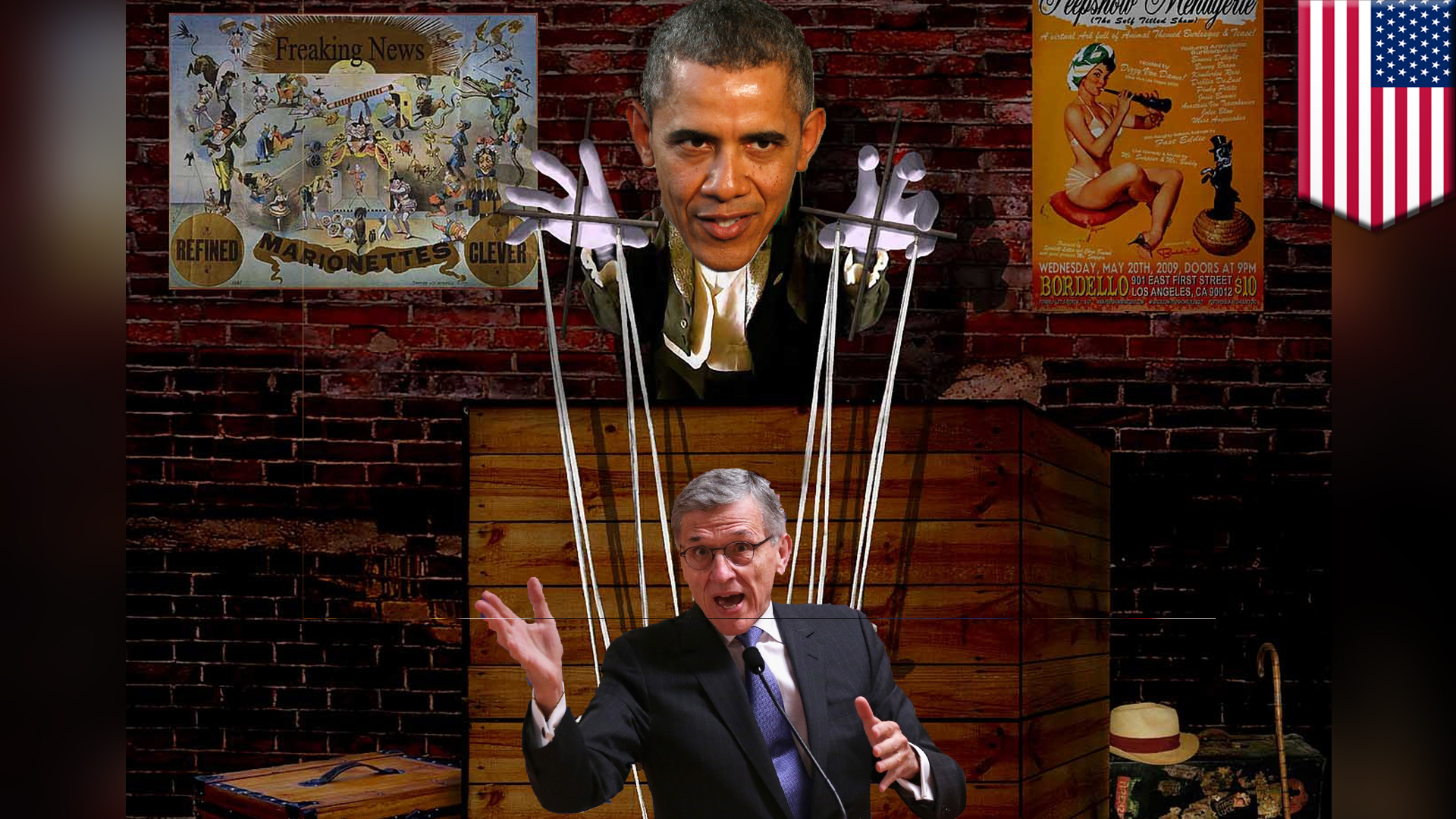