NSFW    A southern California high school basketball coach was suspended for two games after his unsportsmanlike leadership tactics led to an unbelievable 162-2 victory.

Even by half-time of the January 5th matchup, Arroyo Valley High’s girls team had already been trouncing Bloomington High 104-1.

"The game got away from me, I didn't expect them to be that bad,” winning coach Michael Anderson told the San Bernardino Sun. “I didn't play any starters in the second half.”

Bloomington High coach Dale Chung, however, calls BS. “[Anderson] knows what he did is wrong,” said Chung, according to the Sun.

Chung says Arroyo Valley used a full-court press, a defensive tactic designed to pressure the opposition into making mistakes, the entire first half.

The team, who had won their four previous games by at least 70 points, eked out a comparatively modest 80-19 win in their first Anderson-less game. 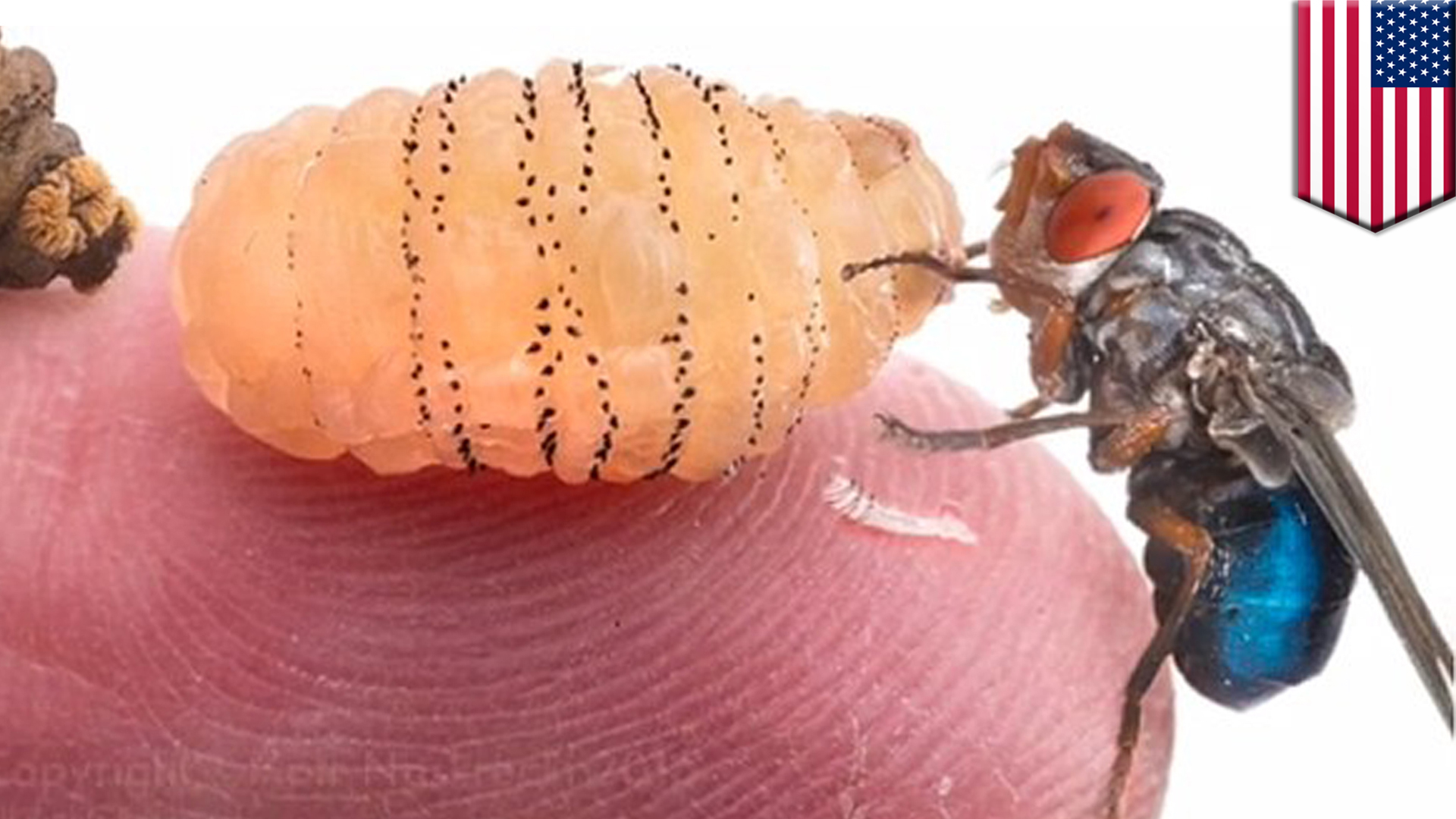