But rather than have the Iron Man actor Paul Bettany voice the system, Zuckerberg asked Morgan Freeman to do it instead, Fast Company reported.

Through his very-own iOS app, the Facebook CEO can talk to Jarvis when he wakes up and have him turn the lights on and off as well as open the curtains.

Jarvis can also help Mark get dressed in the morning by way of a clothes cannon.

The system is able to entertain his daughter Max, as well as teach her Mandarin lessons.

And if anyone’s hungry for toast, Jarvis can take care of that as well.

The AI butler is also designed to automatically open their front gate for family and friends. 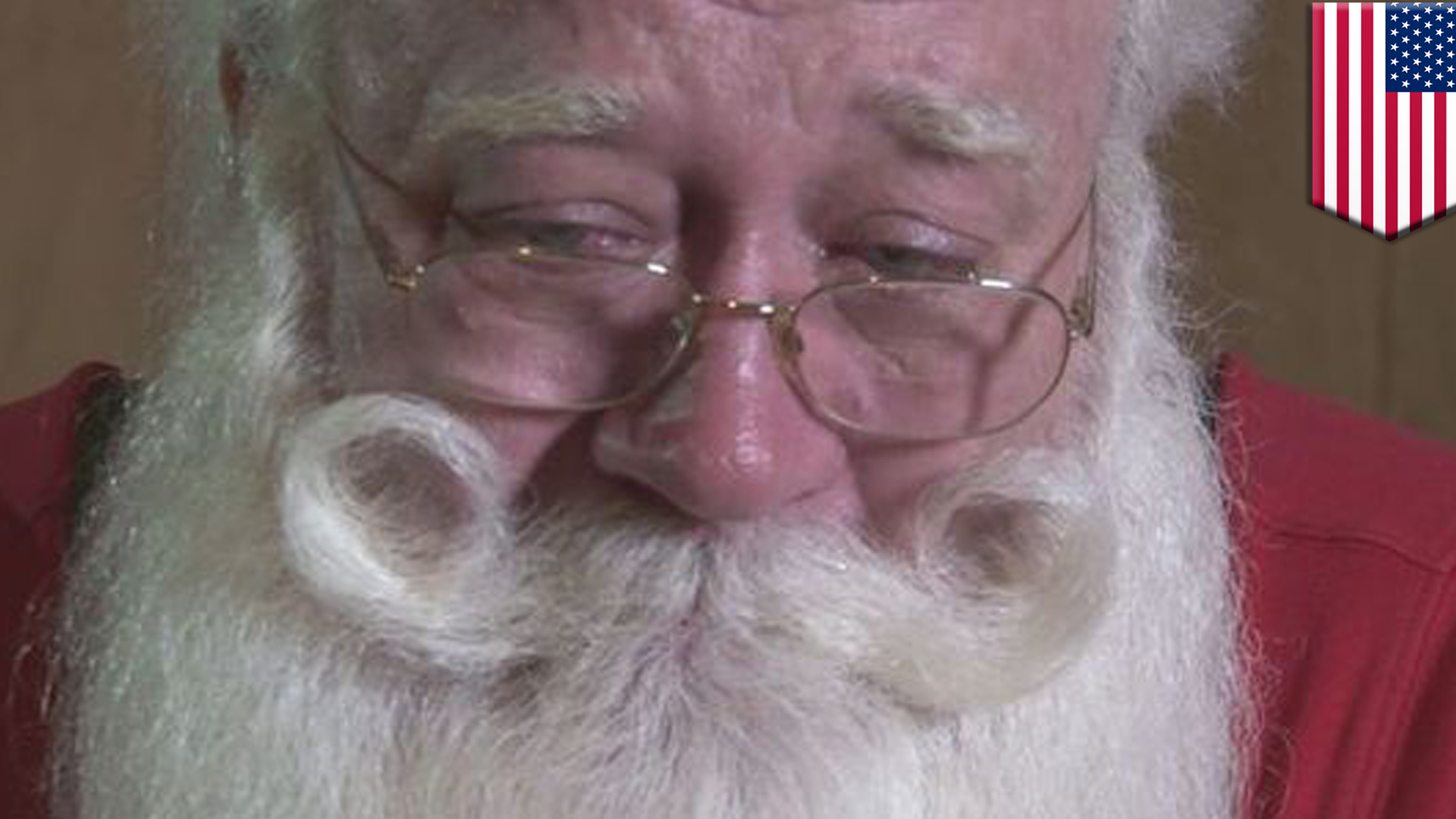