NSFW    STANDING ROCK INDIAN RESERVATION — Chalk one up for the Standing Rock Sioux Tribe in its battle against Energy Transfer Partners after the U.S. Army Corps of Engineers said on Sunday it has decided to deny a permit for the construction of a key section of the Dakota Access Pipeline.

The Army said it will not approve an easement necessary to allow the $3.8 billion project to cross under Lake Oahe in North Dakota, which pretty much halts construction on the nearly finished 1,172-mile oil pipeline, the New York Times reported.

Alternative routes will now be explored. The Army Corps says it plans to issue an Environmental Impact Study with “full public input and analysis,” according to NPR.

The controversial route has been the subject of months of protest by thousands of indigenous and environmental activists and more recently hundreds of veterans, who have argued that the pipeline threatens a vital, clean water source.

Amid sweltering heat and blistering cold over the past months, the protesters have endured pepper spray, water cannons and rubber bullets.

The easement marks a stunning victory for the protesters. Unfortunately, the war is far from over. 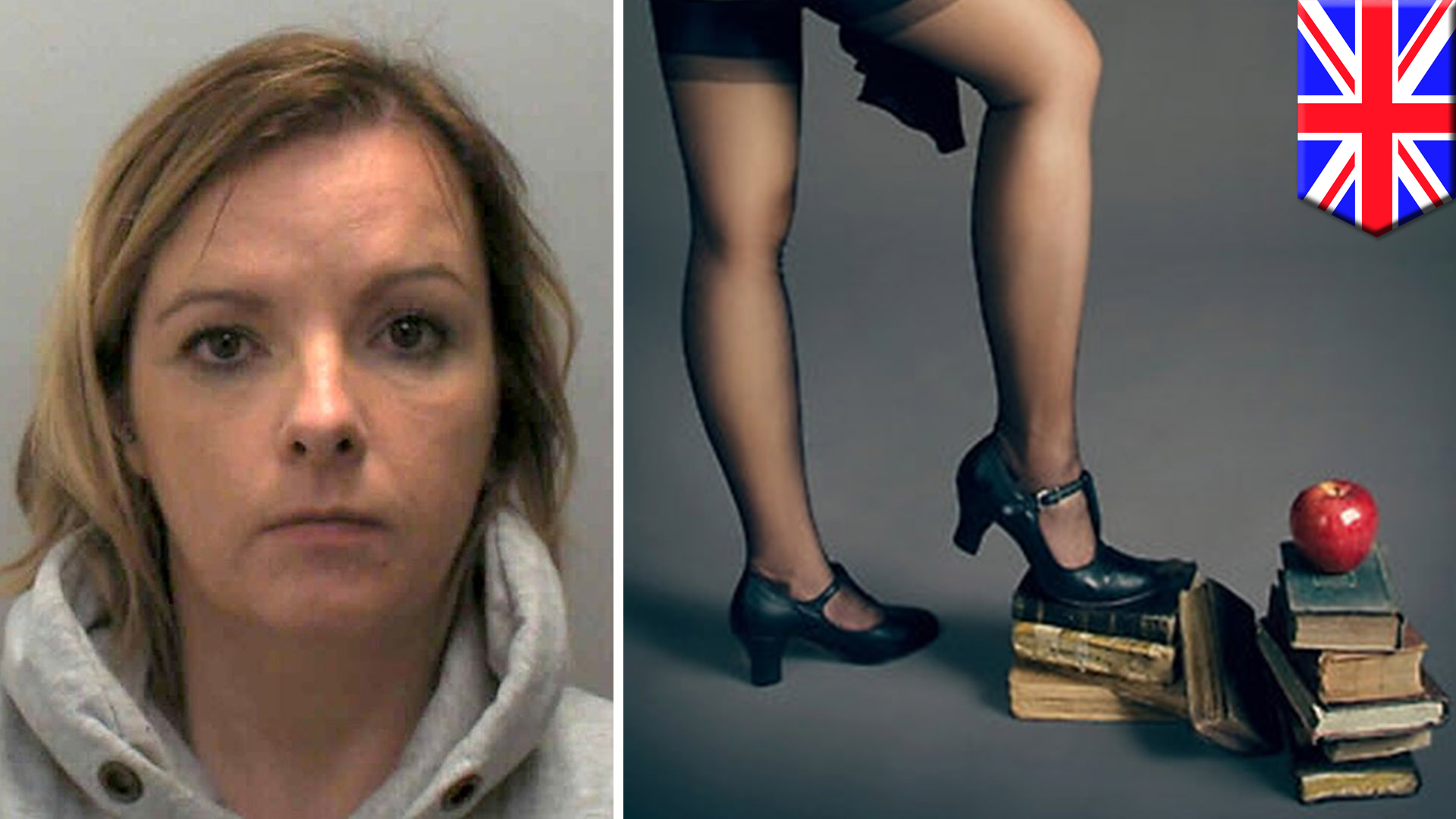