NSFW    STANDING ROCK INDIAN RESERVATION — Thousands of Native American and environmental activists have been gathered at an encampment just north of the Standing Rock Sioux Reservation in order to fight the Dakota Access pipeline, but now they have a bigger problem — white hipsters.

Apparently, Standing Rock has seen a sudden influx of white protesters who are treating the demonstration more like the Burning Man festival, the Independent reported.

According to activists, some of these hipsters are acting like it’s a vacation, complete with drugs and alcohol.

Activists also requested that white demonstrators stop busting out their guitars and hippy drums around the campfires and breaking out into song.

Protesters of the lighter persuasion have also been seen taking advantage of donations sent in for the cause. One protester was even seen turning down tap water to spend donations on “fluoride-free” water.

Maybe it’s time for these hipsters to leave the pepper spray, water cannons and rubber bullets to the grown ups. 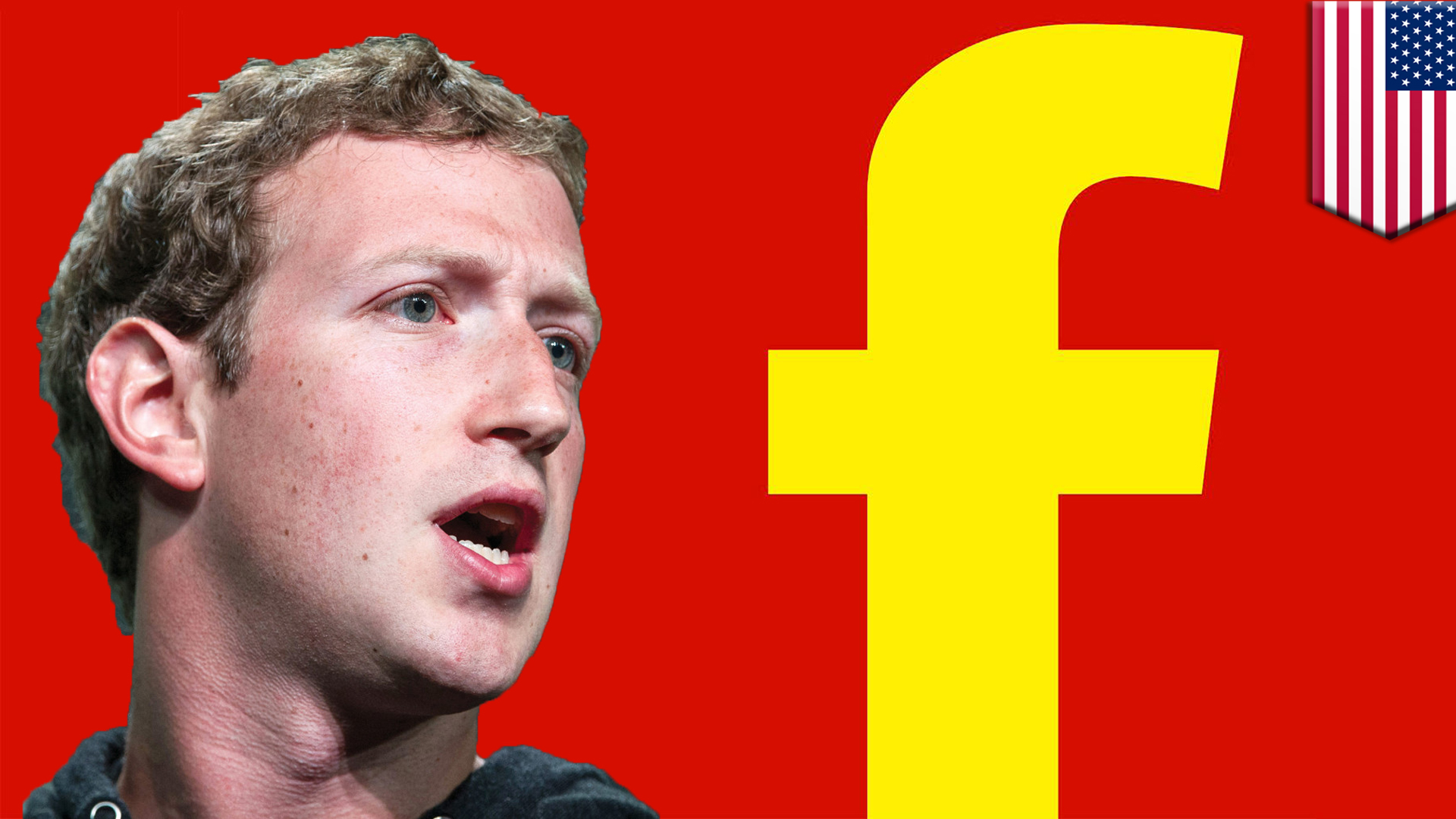