NSFW    WASHINGTON — Last week, an article appeared in the Super China Morning Post about what the Trump administration’s position on China should be, written by ex-CIA director James Woolsey, currently a senior adviser on international security to Trump.

In Woolsey’s opinion, it was a mistake for Obama not to support the formation of the Asian Infrastructure Investment Bank.

But most troubling was Woolsey’s suggestion that the U.S. should turn a blind eye to China’s egregious human rights abuses.

Let’s be clear, Woolsey wasn’t representing the Trump administration or the U.S. government. He was representing private interests.

Woolsey also happens to be a partner with Lux Capital Management as well as a chair for private equity fund Paladin Capital Group.

So basically, Woolsey was giving the song and dance to Beijing in order to benefit his private interests and line his own pockets. If Trump needs any suggestions on who to drain first, Woolsey looks to be the perfect candidate. 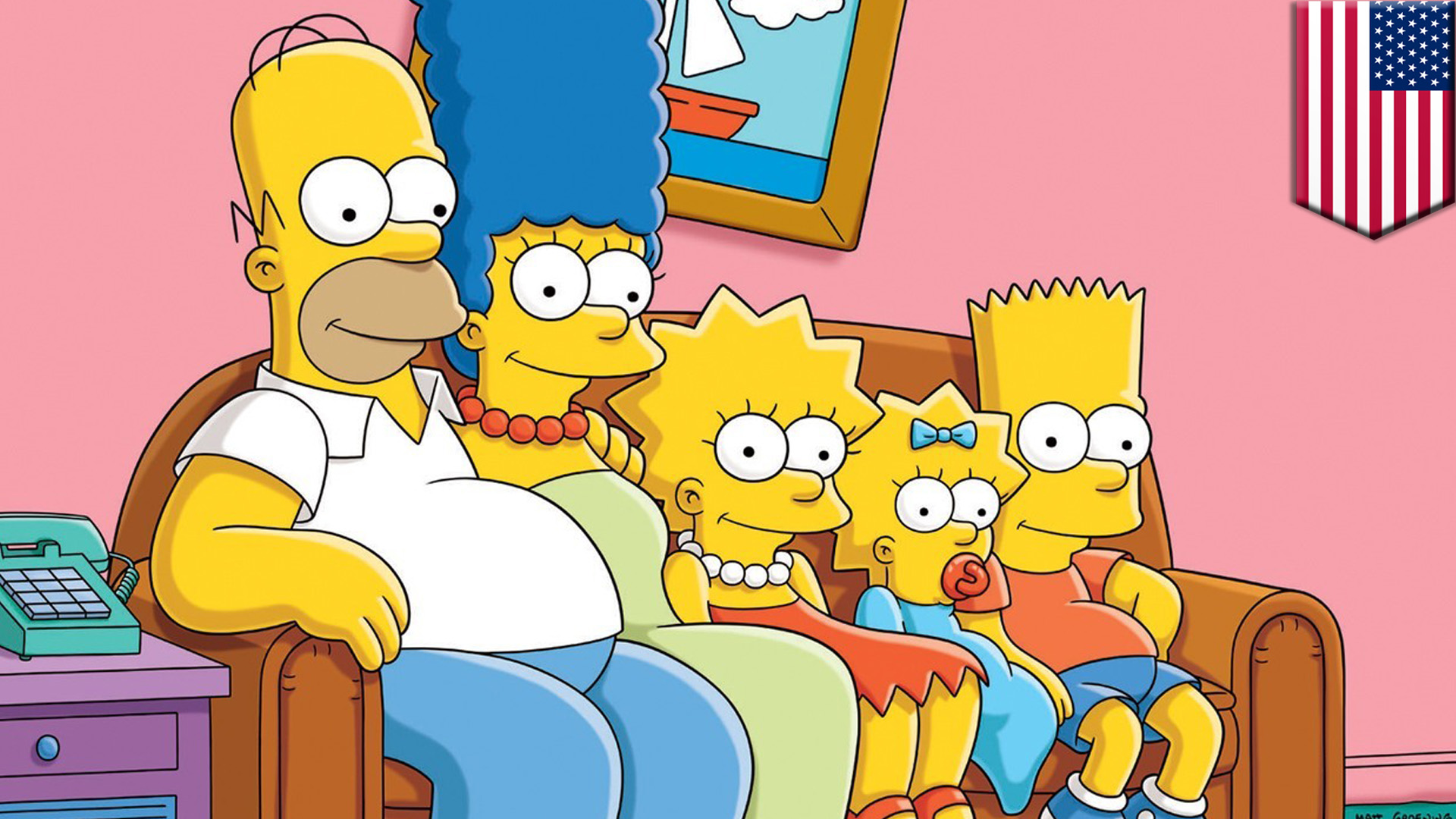 NEXT ON TOMONEWS
Doh!! The Simpsons renewed for record-breaking 29th and 30th seasons