NSFW    DENVER — A 36-year-old father of five was killed this week in a horrorific accident following the Monday night game between the Denver Broncos and Houston Texans.


The accident took place in an enclosed stairwell at the Broncos’ Mile High Stadium.


According to CBS 4 in Denver, Jason Coy was sitting on the railing of a stadium stairwell at around 9:45 p.m. when he lost his balance and fells backwards. A witness described the accident as “pretty gruesome,” explaining that Coy hit his head at every level on the way down.


Coy fell around 60 feet before hitting the ground. He is said to have died from blunt force trauma injuries.


A GoFundMe page has been set up to help Coy’s family. He leaves behind his stay-at-home wife and their five young kids. 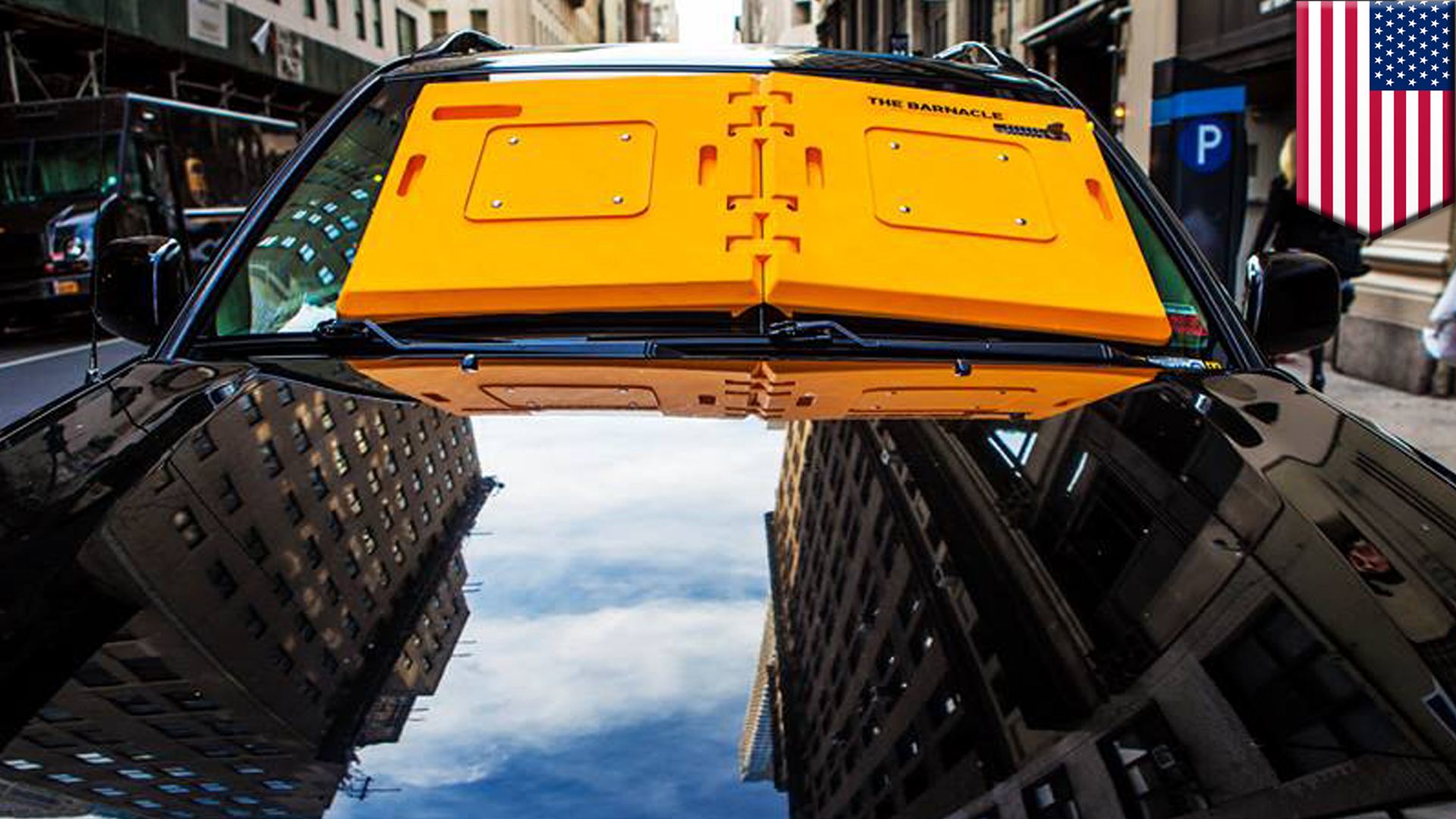