NSFW    PARIS — Even though French cops say Kim Kardashian was robbed of nearly 10 million euros worth of jewels at gunpoint, many online — as you’d expect — reckon the entire heist was faked or even staged.

People took to the Western world’s truth hole, aka Twitter, to give their take on what really went down. A user with the handle @RealHarisKopic tweeted, “Plot twist. Kardashian has an insurance policy. Faked heist,” while @kccrimefighter says it was a “fake PR stunt hoax!”

Another, which we saw in a tweet by @Dblanchard that Heavy.com reported, suggests Russia orchestrated it to distract people from the Donald’s really, really bad week.

Meanwhile, many believe the crime was perpetrated to distract us from the death of Harambe. Wasn’t that five months ago?

One more likely scenario being thrown around is that the heist was perpetrated by the Pink Panther gang, a team of notorious European jewel thieves.

Theories aside, questions do remain. Like where’s the surveillance footage from the hotel? And just how the heck did these armed robbers know where Kim K was? Give us your take on the story in the comments below. 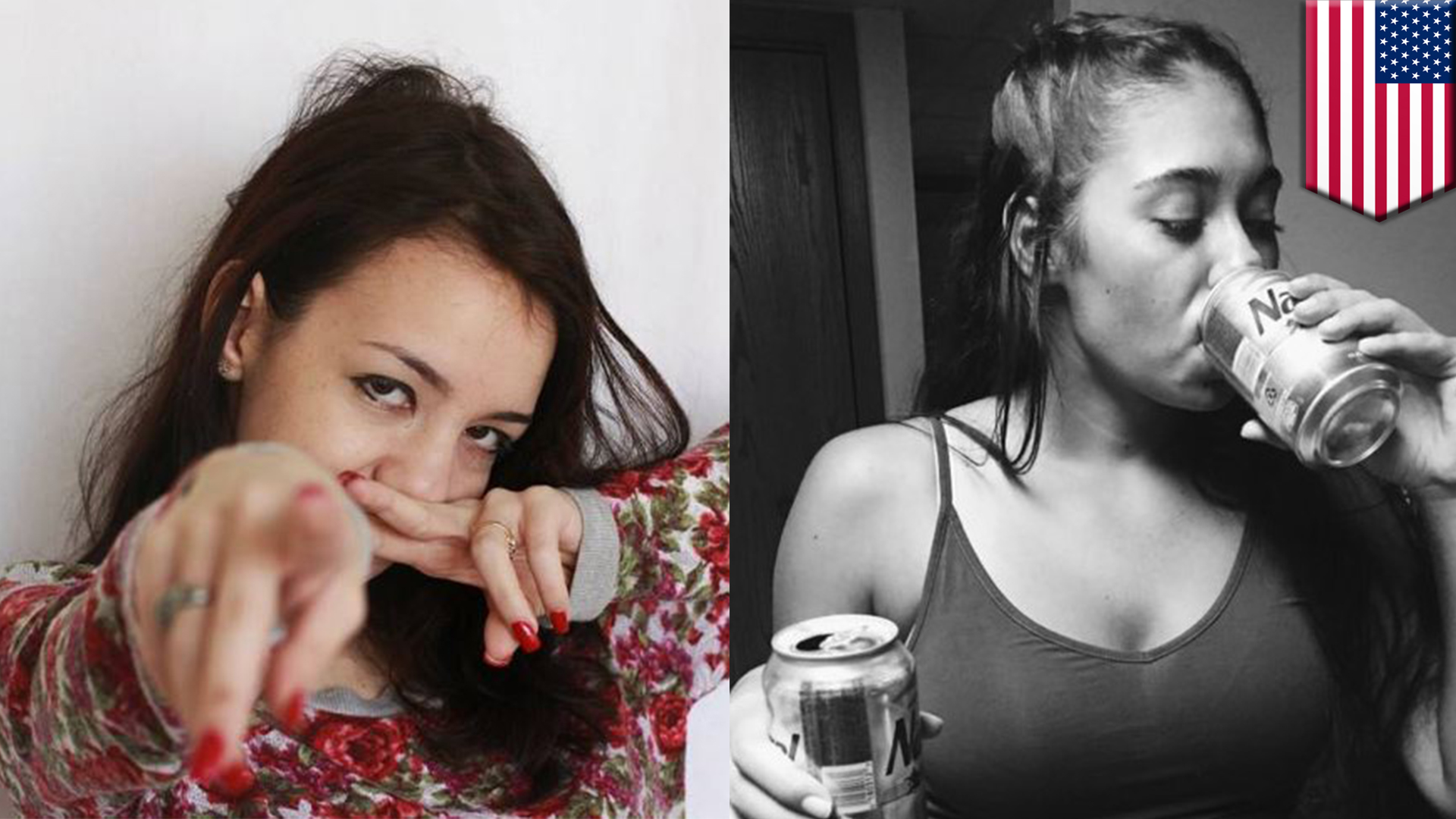 NEXT ON TOMONEWS
College roommates’ fight blows up, and the Internet cares for some reason