NSFW    MIAMI — Major League Baseball lost one of its most beloved players after a boat crash took the life of the Miami Marlins’ star pitcher Jose Fernandez.

WPLG reports that in the early hours of Sept. 25, Fernandez was on a boat with two friends. The three were cruising on full speed just off Miami Beach when their boat collided with a rocky jetty along the Government Cut harbor entrance. The impact caused the boat to flip over, and Fernandez and his friends did not survive the crash.

A U.S. Coast Guard vessel patrolling the area later spotted the boat’s blinking lights above the rocks. Upon investigation, they found the crashed vessel around 3:30 a.m. and notified other authorities.

Rescuers recovered two bodies under the boat, and another in the water. All three did not have their life vests on.

Authorities believe Fernandez died from the crash impact, not from drowning. The two other men with him were identified to be Eduardo Rivero and Emilio Macias, according to the Miami Herald.

Based on the severity of the damage sustained by the vessel, authorities believe the boat’s speed was definitely a big factor in the accident, though it doesn’t appear as if illegal drugs or alcohol were involved.

Fernandez was born in Cuba, and defected to the U.S. as a teen. He was expecting his first child with girlfriend Carla Mendoza, and posted about it on his official Instagram account days before his death. 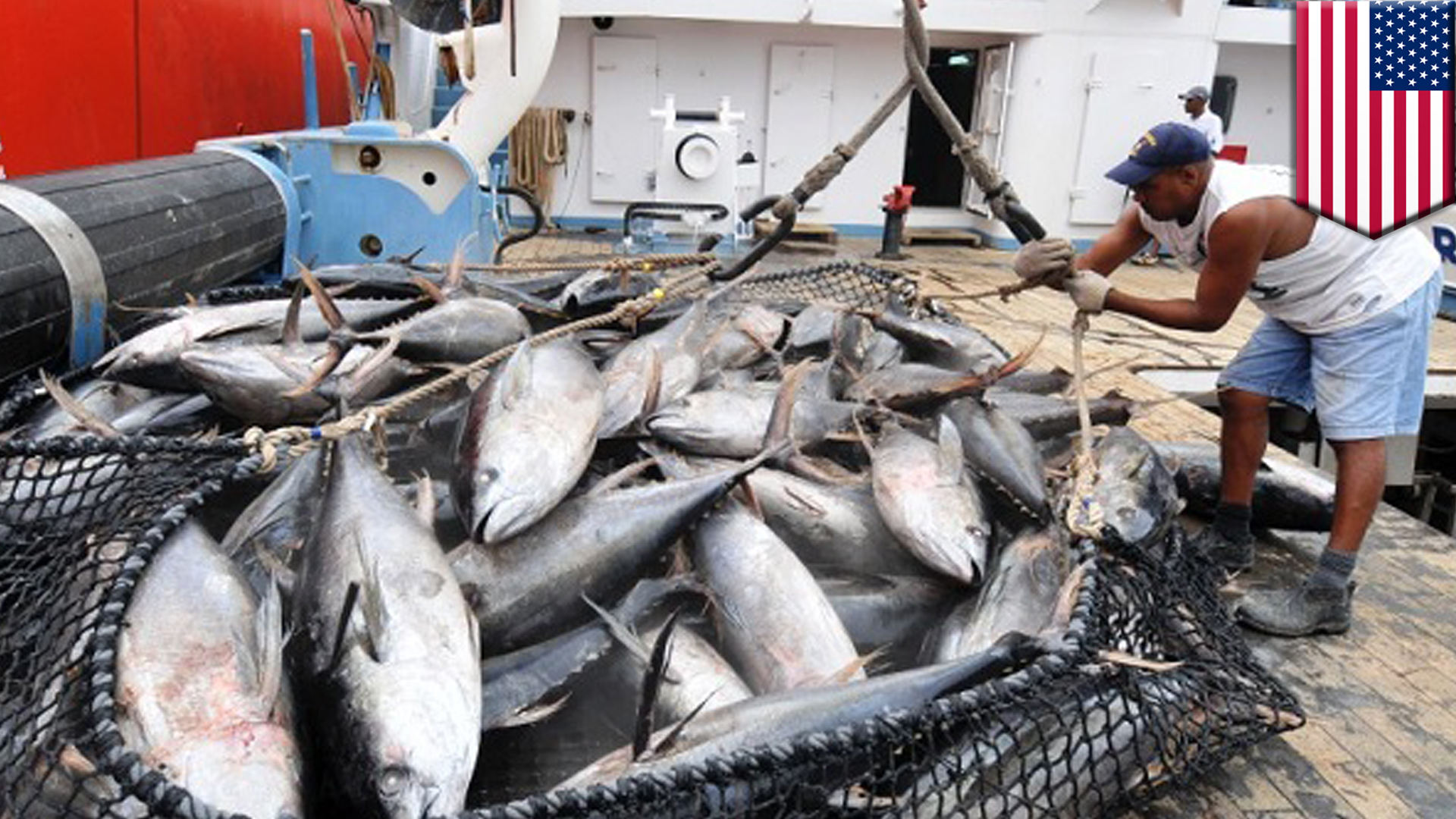