NSFW    SANTA CLARA, CALIFORNIA — San Francisco 49ers quarterback Colin Kaepernick started a bit of a firestorm last Friday when he refused to stand for the playing of the national anthem in a preseason game against the Green Bay Packers.

“I’m not going to stand up and show pride in a flag or a country that oppresses black people and people of color,” Kaepernick told NFL Media. “To me, this is bigger than football and it would be selfish on my part to look the other way. There are bodies in the street and people getting paid leave and getting away with murder.”

Naturally, some 49ers fans are outraged. Several thousand fans took to social media to express their anger, while many also decided to torch their Kaepernick jerseys.

Many NFL players also took to Twitter to give their opinions on Kaepernick’s stunt. Some disagreed with Kaep, while others showed their support.

Kaepernick said after months of watching the civil unrest in the country, he decided take a stand for black people by sitting down.

At Sunday’s 49ers practice, Kaepernick said that he would continue to sit until he sees there is a significant change. 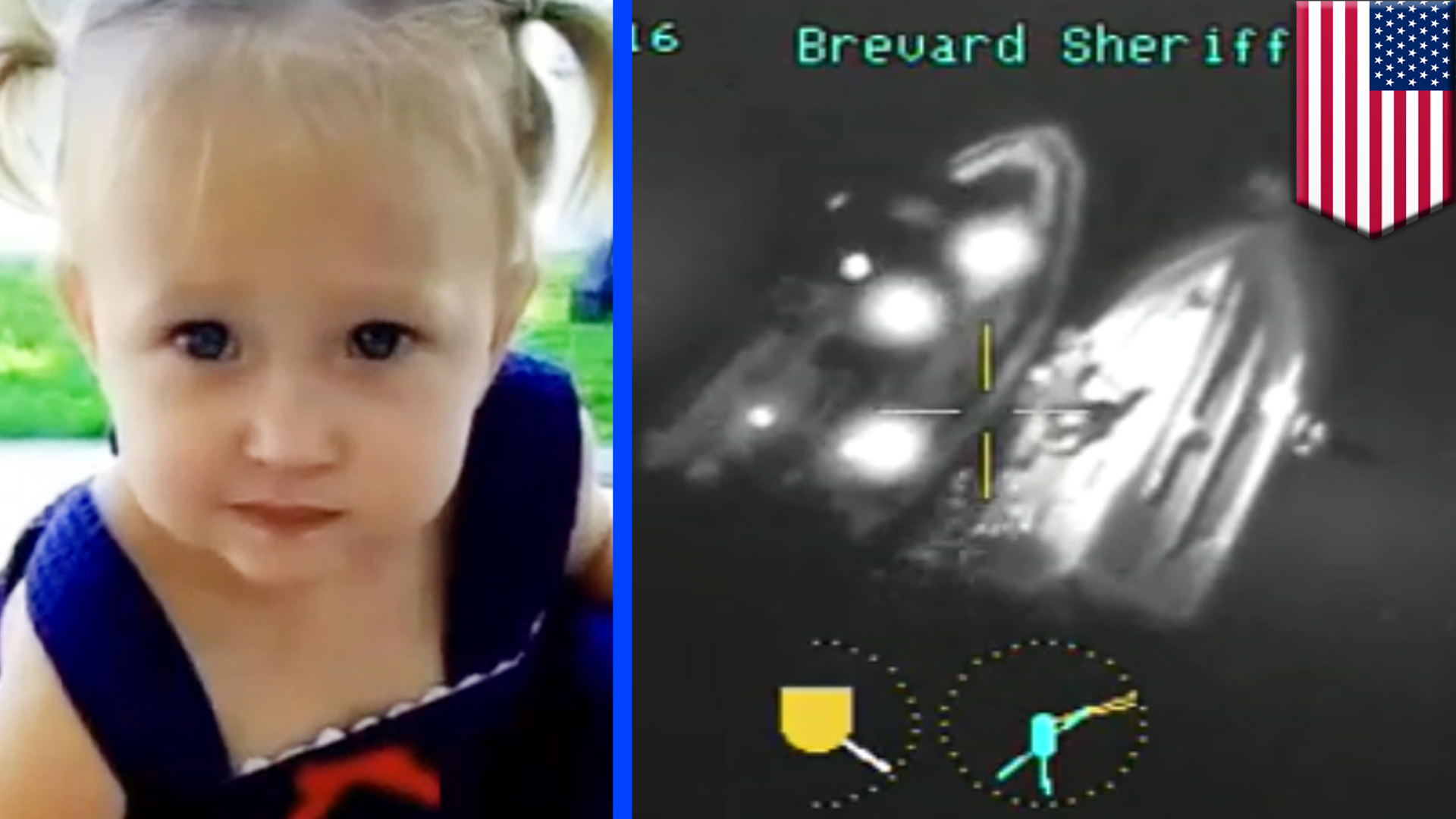