The most eye-poppingly painful injuries from Rio 2016

NSFW    RIO DE JANEIRO — From being kicked in the face by a horse to wounded spectators and snapping elbows, Rio 2016 had some painful moments.

The German equestrian team’s groom got a nasty hoof kick to the face by a horse on Aug. 12. Brit Robbie Sanderson reportedly received stitches for the injury.

On Aug. 6, Samir Ait Said of France broke his leg during a vault competition, but a few days later he was up and making his first steps toward recovery.

During the qualifying round of the women’s gymnastics 17-year-old Brit Ellis Downie landed on her neck. She said she heard a “crunch,” but amazingly she continued competing.

Armenian weightlifter Andranik Karapetyan dislocated his elbow in a horror injury.
His elbow snapped as he tried to lift the 195-kg weights. The European weightlifting champion is reportedly recovering in hospital.

And it wasn’t only athletes. Spectators got hurt as well.

A camera suspended by cables fell 20 feet in Olympic Park on Aug. 15, hitting two people below. One woman was taken away on a stretcher, and another needed a neck brace following the accident. 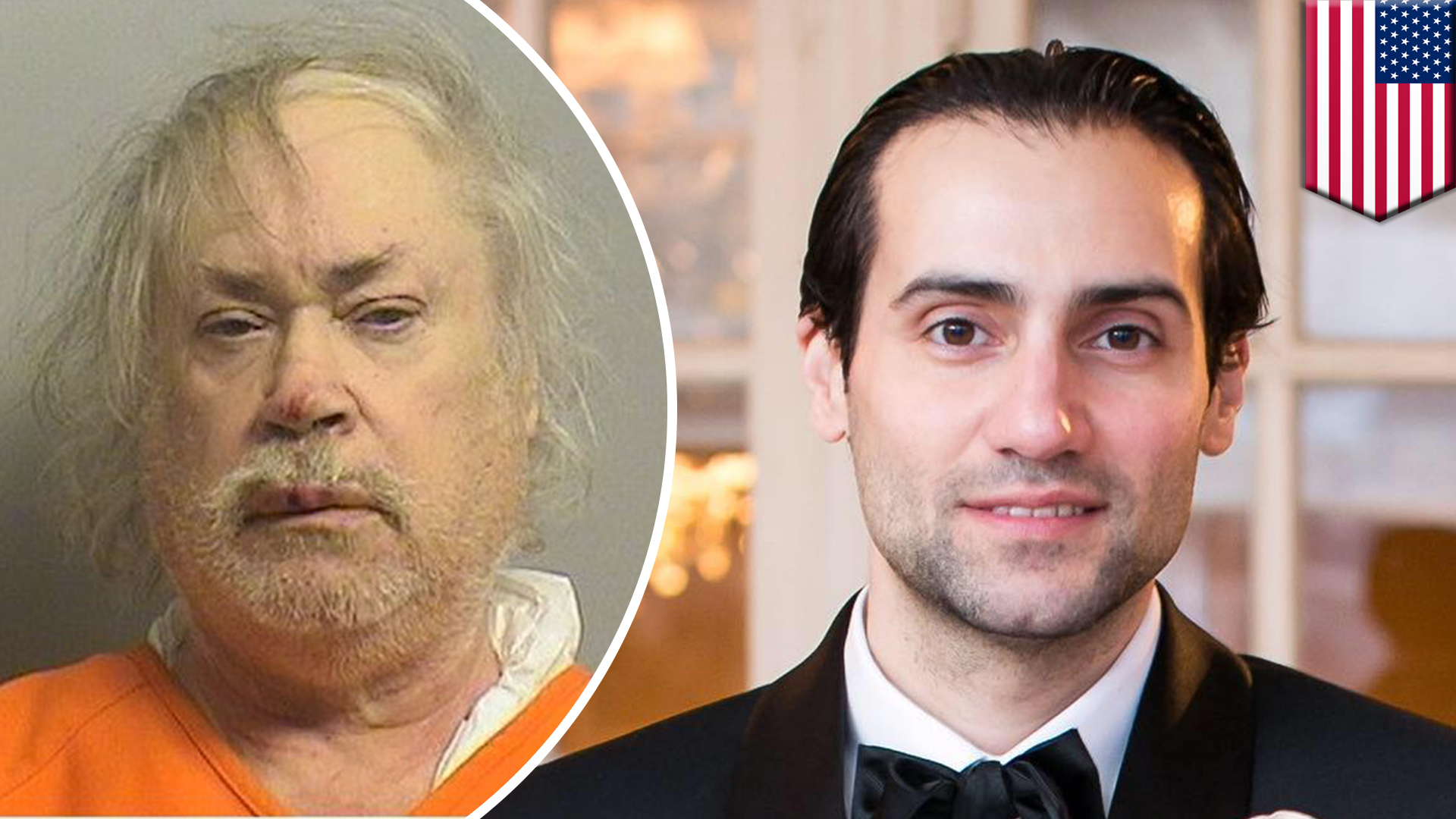