NSFW    RIO DE JANEIRO — The Brazilian women’s synchronized dive team has parted ways after one of the members booted the other out to have sex with a fellow athlete. The sex romp took place the night before the two were set to compete.

At the games in Rio, olympians Ingrid de Oliviera, 20, and Giovanna Pedroso, 17, were sharing a room in the Olympic Village. The night before the pair was to perform in the women’s 10m synchronized diving competition, Oliviera reportedly wanted to get down for a marathon sex romp with Brazilian canoeist Pedro Goncalves. Demanding privacy, Oliviera banished her teammate from their room.

Pedroso was understandably furious, as she was focused on medaling at the Olympics following years of training. After finishing the competition dead last, the two have vowed to never compete together again. 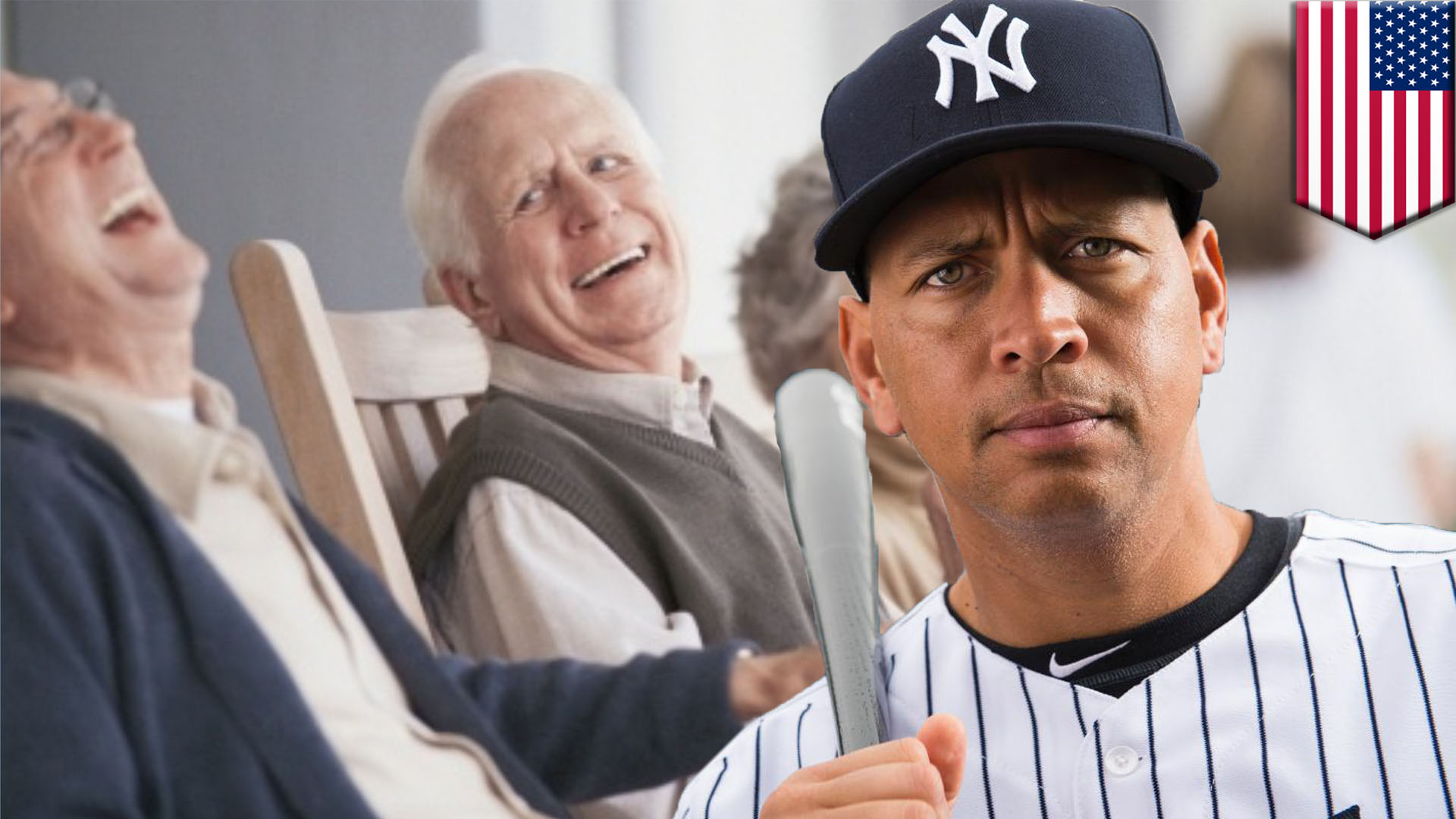