NSFW    RIO DE JANEIRO, BRAZIL — Four members of the U.S. Olympic swimming team are glad to be alive after a harrowing encounter with armed robbers on the streets of Rio on Sunday morning.

Reuters reports that Ryan Lochte and three other swimmers were going home after a night out in Rio de Janeiro, when armed men posing as police officers forced their taxi to pull over.

In an interview with NBC, Lochte said the men showed the four Olympians a police badge and told everyone to get on the ground.

Lochte refused at first, arguing that he and his companions did not do anything wrong. But after one assailant cocked his gun and held it to Lochte’s forehead, he held up his hands and complied. The thieves then took their wallets and all their money, but left behind their cellphones and IDs.

Robberies and muggings in Rio aren’t uncommon, and safety of both competitors and spectators have been a major concern. But Leonardo Picciani, Brazil’s Minister of Sports, said there have been no security problems in the Athlete’s village, in their accommodations, or at the training facilities, according to the New York Times. 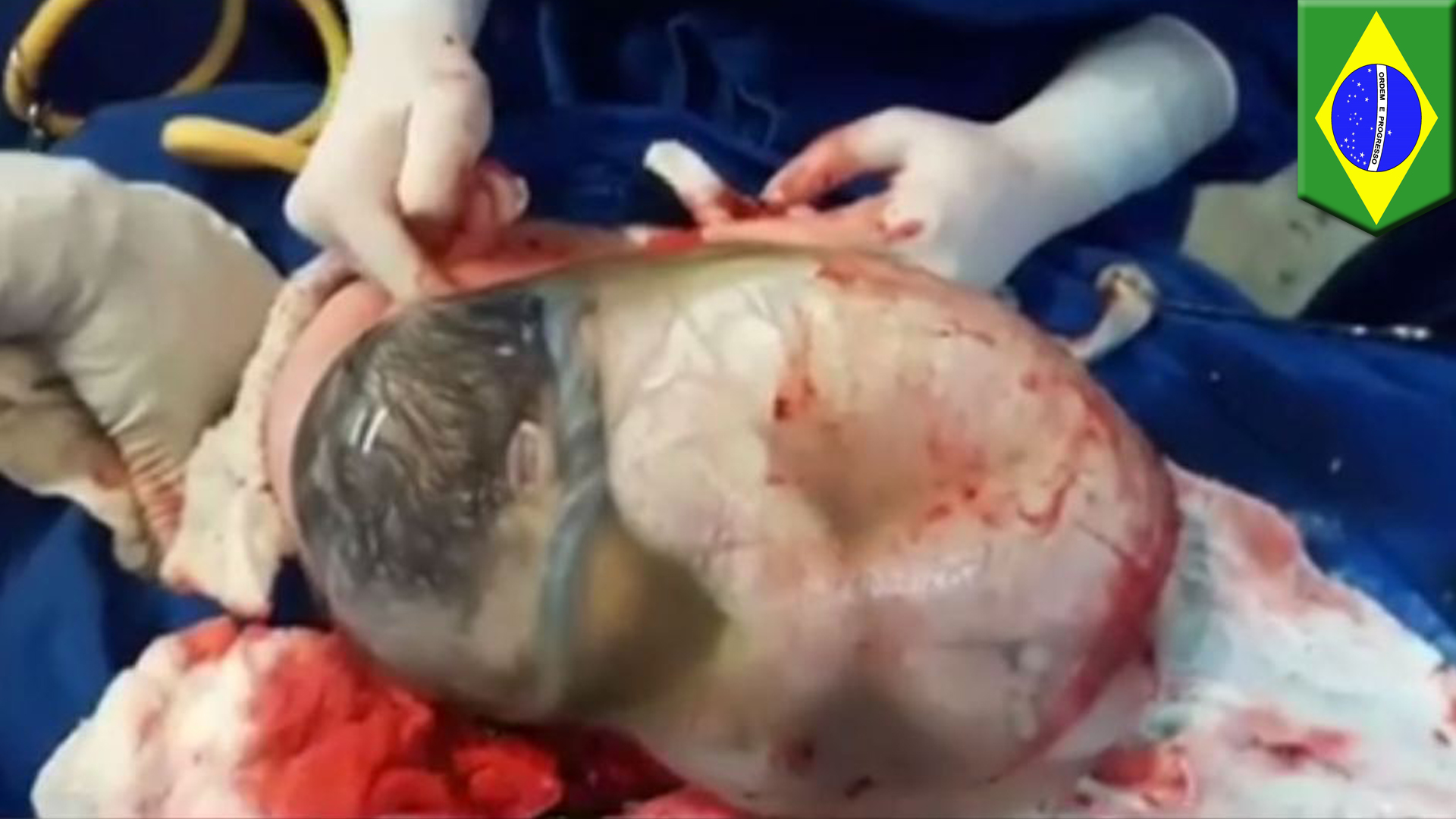 NEXT ON TOMONEWS
Miracle baby born while still inside amniotic sac