NSFW    NEW YORK — Alex Rodriguez will hit the field one last time on Friday against the Tampa Bay Rays, bringing an end to an unremarkable season during which he’s batted just .204 in 62 games.

After 22 years in the league, A-Rod is finally calling it quits. Well, it’s more like the Yankees front office is forcing him into retirement.

Love him or hate him, A-Rod was statistically one of the best ever to play the game.

He entered the majors as an 18-year-old shortstop with the Seattle Mariners and quickly rose to stardom.

In 2008, A-Rod signed an even bigger 10-year $275 million deal with the Bronx Bombers, and Yankees fans have been regretting it ever since.

Rodriguez was caught juicing the first time in 2003, when he “won” an MVP with the Rangers. He was caught red-handed again for his involvement in the Biogenesis scandal, causing him to miss the entire 2014 season and casting a further shadow over his career numbers.

Next year, he will work as a special advisor/instructor, as the Yankees still owe him some $27 million 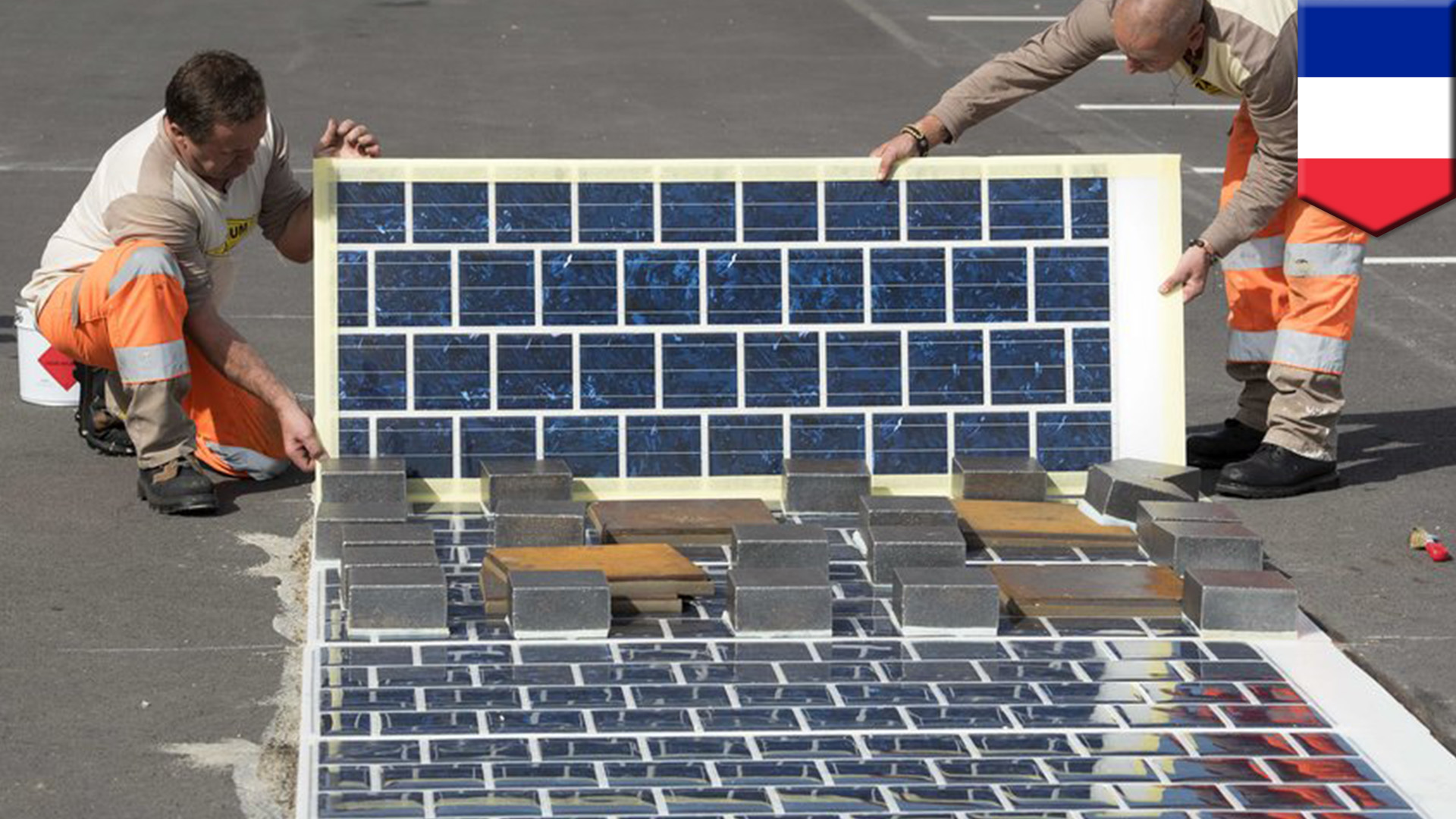