The committee has forbidden any company that isn’t an official sponsor from tweeting or posting on social media about the games, ESPN reports, citing a letter from the committee’s chief marketing officer Lisa Baird.

“Commercial entities may not post about the Trials or Games on their corporate social media accounts,” Baird wrote in the letter obtained by ESPN. “This restriction includes the use of USOC’s trademarks in hashtags such as #Rio2016 or #TeamUSA.”

The letter is a warning that the USOC will take legal action against non-sponsor companies whose tweets include phrases like "Olympic," "Olympian" or "Go For The Gold" and hashtags like #Rio2016 and #TeamUSA!

What’s more, the USOC says that any company whose primary mission isn’t media-related cannot use any pictures taken at the Olympics. Even re-posting from the official Olympics account is prohibited. 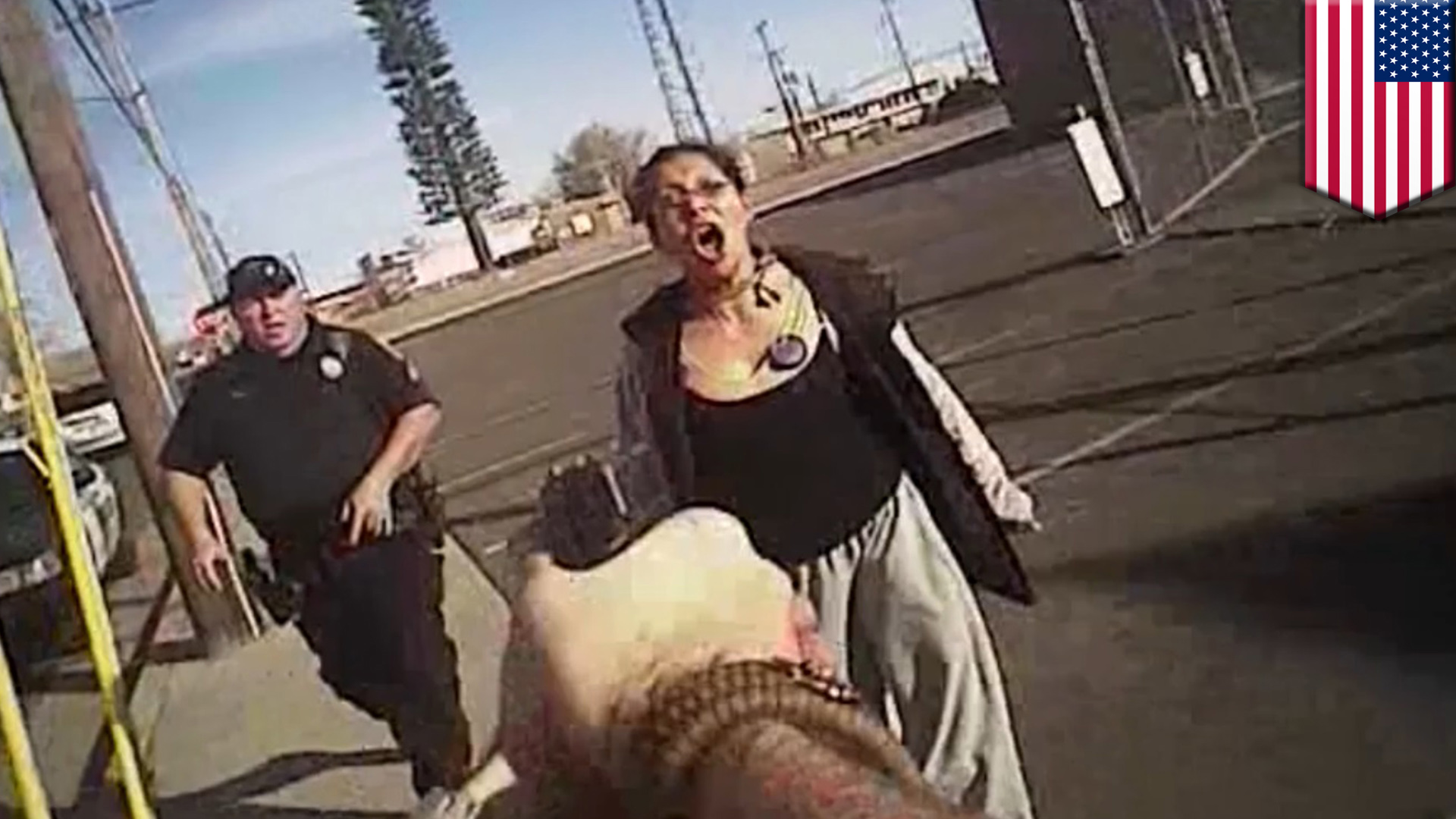