NSFW    LAS VEGAS — The 65th annual Miss USA beauty pageant took place on June 5, and the winner is gaining high praise for breaking stereotypes left and right. After making it into the top three finalists, Miss Georgia and Miss Hawaii were beat out by Miss District of Columbia, 26-year-old Deshauna Barber.

The newly crowned Miss USA happens to be so much more than just a pretty face with a great set of legs. An IT analyst for the U.S. Department of Commerce and a logistics commander in the U.S. Army. The win makes her the first military member to triumph in the pageant.

Her dual objectives for competing were to shatter stereotypes of women in the military as well as women in beauty pageants, and she may have made progress for toward both. When asked by the judges about her thoughts on the government opening up all combat jobs to women, Barber responded by stating women “are just as tough as men,” and that “gender does not limit them in the U.S. Army.”

With the crown in hand, she’ll move on to compete in the Miss Universe pageant later this year. 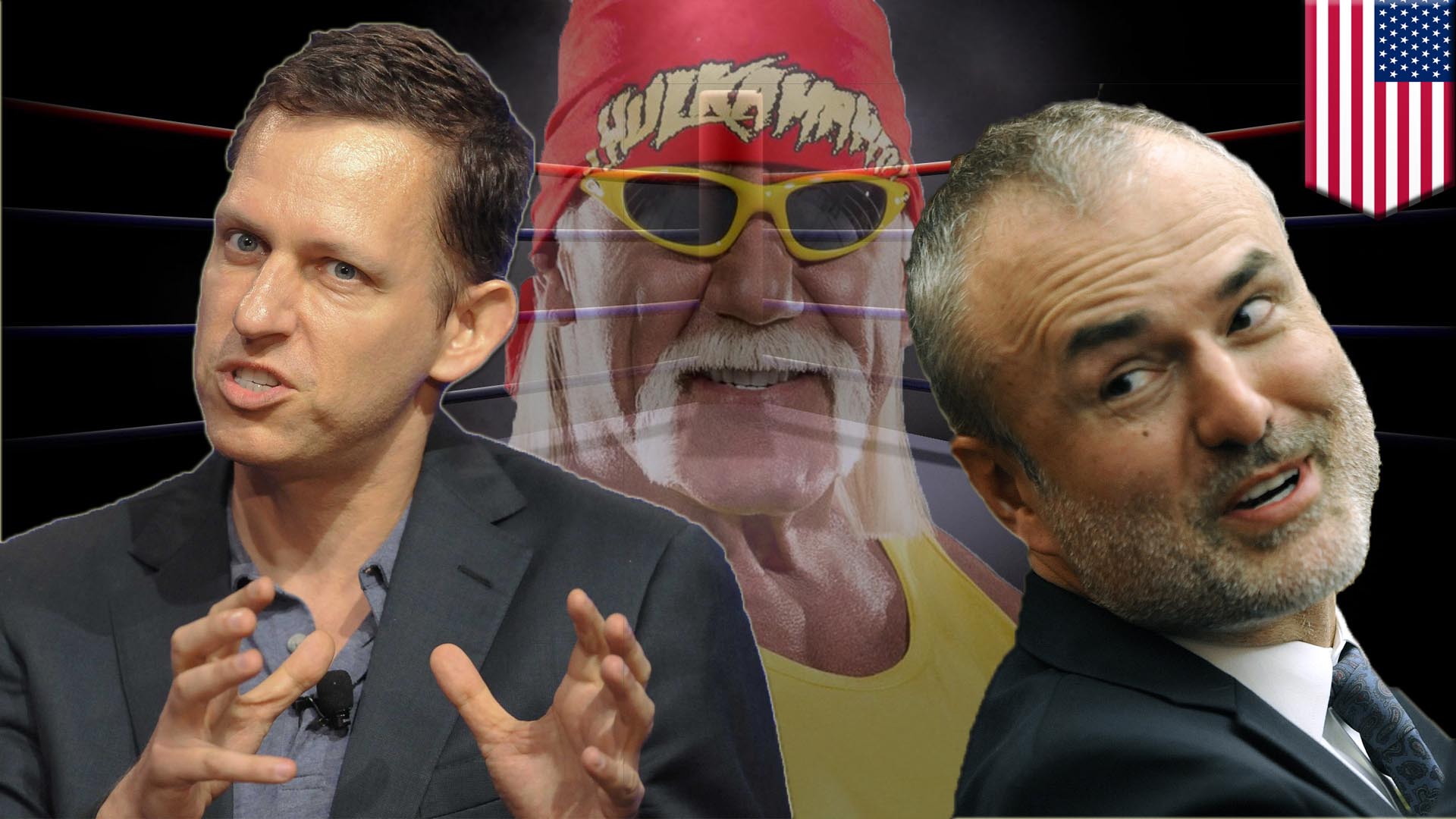