NSFW    DALLAS — Cleveland Browns quarterback Johnny Manziel is in hot water after ex-girlfriend Colleen Crowley filed for a protective order to keep him away after he hit her so hard one night her eardrum literally burst.

According to Crowley's affidavit published by NBC DFW, the violence started in Manziel's Dallas hotel room in the early hours of January 30, after an argument over a girl led to Crowley being thrown onto the bed. She was then restrained and forcefully dragged out.

While waiting for the car, Crowley begged and cried to the valet, but the man failed to help, and watched her get thrown into the passenger seat.

At one point, the 23-year-old jumped out of the car to hide in some bushes, but was dragged back by her hair. It was then that Manziel hit her in the head, striking her left ear and rupturing her eardrum. She tried to fight back, but hit her head on the window after being thrown.

The two drove from Dallas to Crowley's apartment in Fort Worth. Along the way, Manziel said to her, "Shut up or I'll kill us both." At the apartment, he smashed Crowley's phone. Fearing the worst, she grabbed a knife from the kitchen and advanced toward Manziel, who ran out.

Dallas police have reopened the criminal case against Manziel that they previously closed with no charges, with Fort Worth police also investigating.

Crowley was granted the protective order which states that Manziel is to stay away from her for two years and pay her attorney's fees. 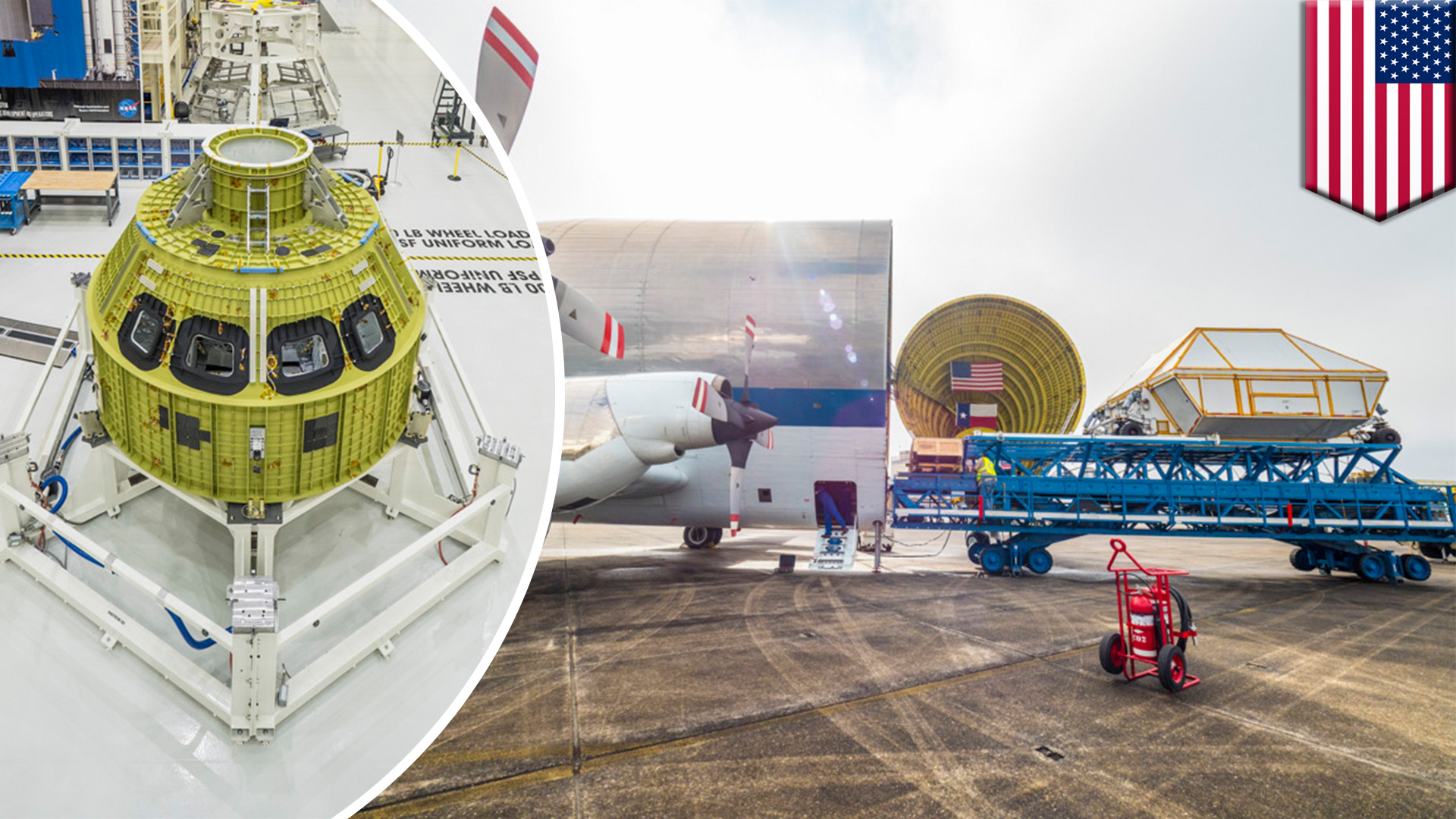