NSFW    LOS ANGELES — After angering the entire internet by trying to trademark reaction videos, YouTubers the Fine Bros have scrapped their React World initiative and apologized.

Last week, the Fine brothers attempted to trademark their reaction videos and announced they were offering a licensing deal called "React World" to everyone.

The duo had applied for a trademark on a number of things, such as "Teens React", "Kids React", "Elders React" and even the word "React".

Benny and Rafi Fine said they have now rescinded all trademarks and applications for brands related to reaction videos.

The brothers apologized for building "a system that could easily be used for wrong" in a post to Medium.

"The reality that trademarks like these could be used to theoretically give companies (including ours) the power to police and control online video is a valid concern," the Fine Bros said in the post.

The Fine Bros did an about-face after the unbelievable backlash and criticism they received for their React World announcement video and subsequent update video. Both videos have since been removed. 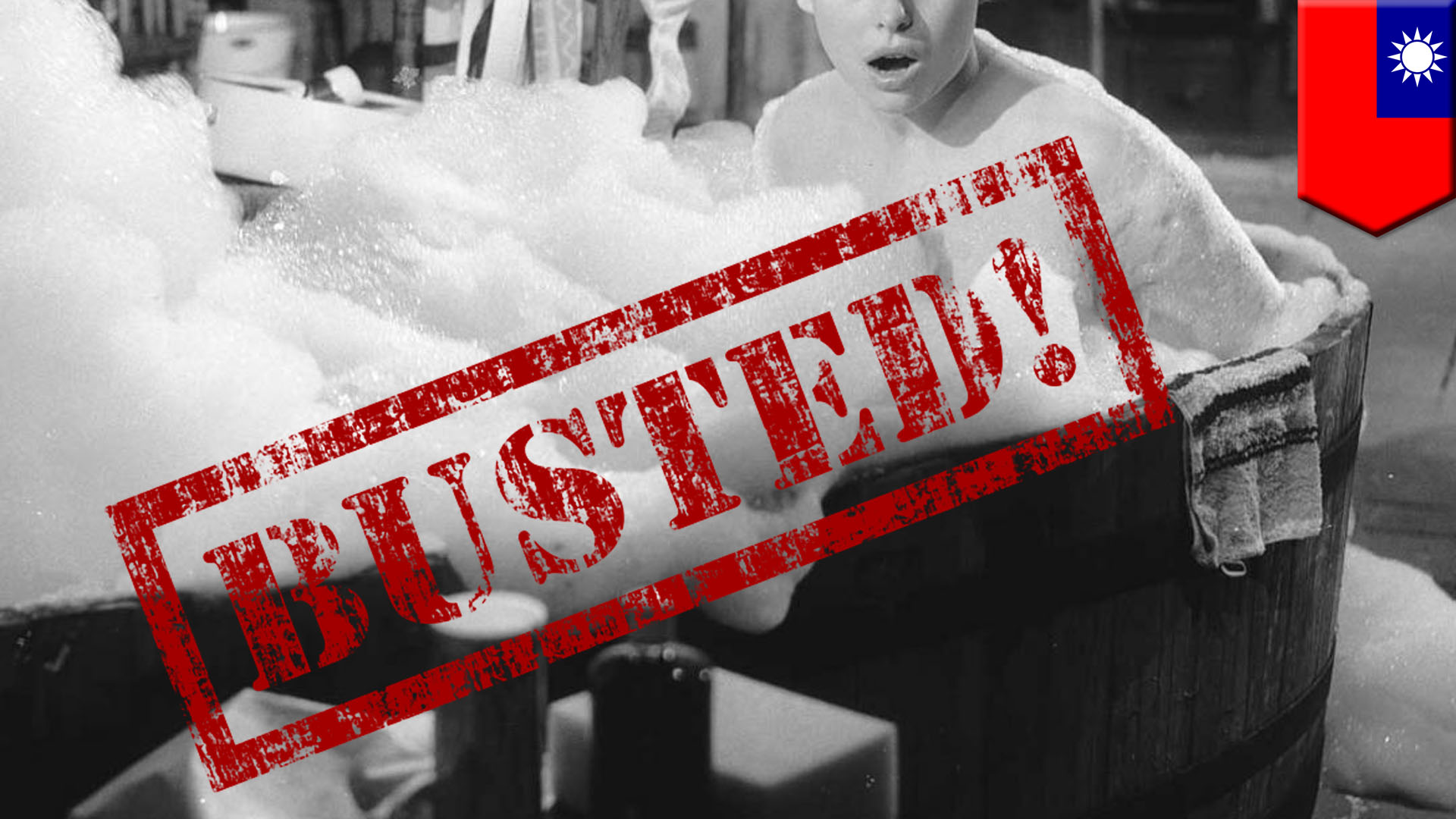