Why everyone hates the Fine Brothers for trademarking the word 'React'

NSFW    LOS ANGELES — You may or may not be familiar with the Fine Brothers, but you've probably seen some of their reaction videos. The Fine Brothers recently announced React World, which opens the door to YouTube creators to licence their format.

In order flex their muscle, the Fine Bros have trademarked what they feel belongs to them, including the phrases: Kids React, Teens React, and Elders React. They've even tried trademarking the word React.

Benny Fine and Rafi Fine claim they didn't get the trademarks to go after other creators doing reaction videos like they did to Ellen in 2014. But when LeKevPlays uploaded a reaction video to the React World announcement, it was taken down after only 8 views by Full Screen, the network that manages the Fine Brothers content.

So what happens if a content creator wants to do reaction videos under the React World umbrella? "We will be taking 20% of all ad revenue, and 30% of all brand deals from your channels."

And this isn't just reaction video revenue, this is revenue of the entire channel, so even if the channel is mostly filled with how to bread cats videos, you're still forking over 20% to the Fine Bros just for having that one reaction video.

Just how mad is the Internet? You can actually watch a livestream of the Fine Brothers subscriber count, dropping in real time. 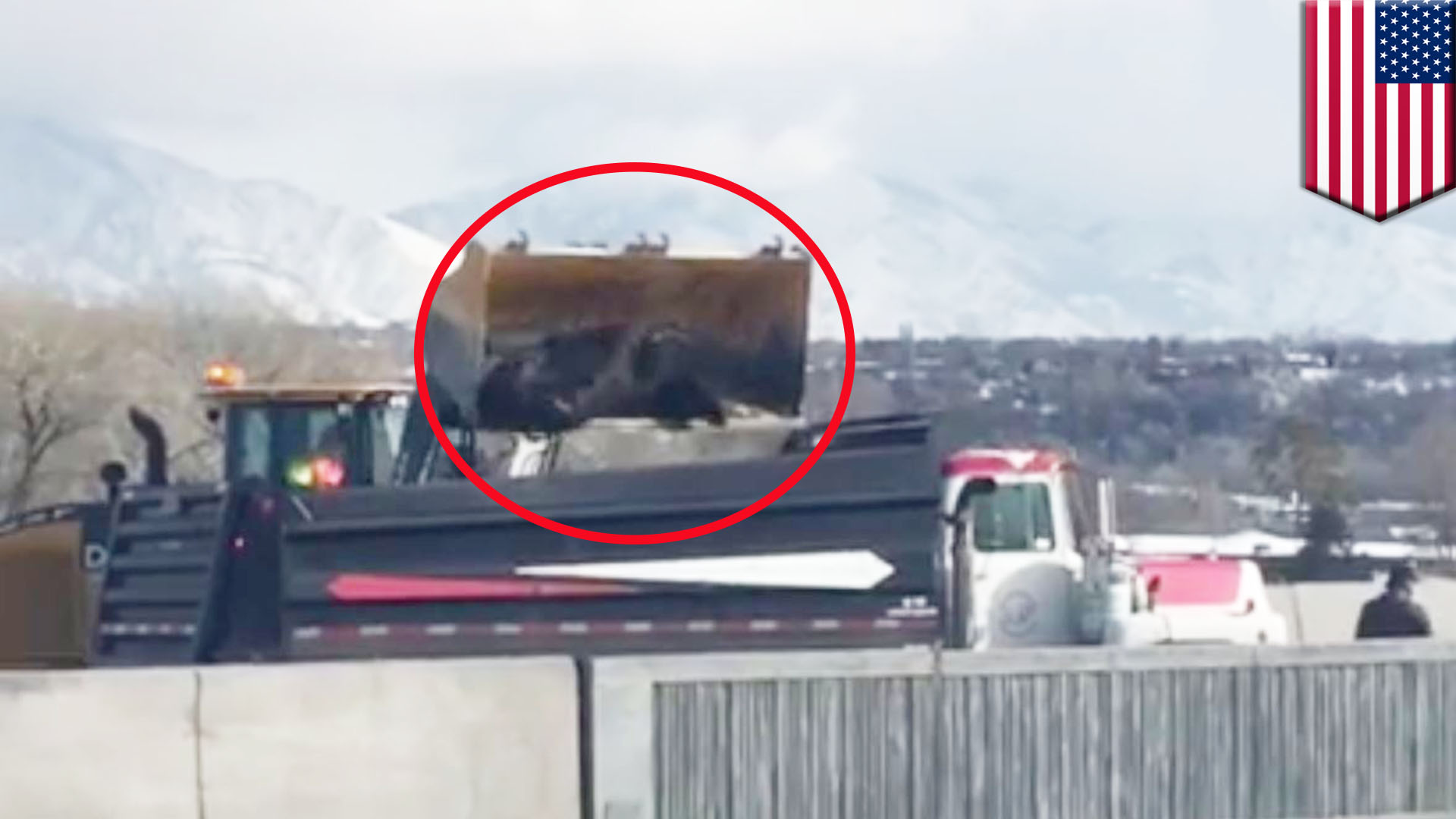 NEXT ON TOMONEWS
Caught on camera: Live cattle dumped like trash after Utah trailer crash