NSFW    NEW YORK / LONDON — David Bowie, one of the world’s most transcendent and celebrated artists, died on Sunday.

The visionary musician, whose hits range from the haunting “Space Oddity” to the timeless “Heroes,” died surrounded by his family, a post to his official Facebook page said.

“David Bowie died peacefully today surrounded by his family after a courageous 18 month battle with cancer. While many of you will share in this loss, we ask that you respect the family’s privacy during their time of grief.”

As news spread of his passing on Monday, tributes from giants of the musical world poured in.

"I’m proud to think of the huge influence he has had on people all around the world,” Paul McCartney said in a Reuters report. “His star will shine in the sky forever.”

Rolling Stones frontman Mick Jagger described Bowie “as inspiration” and “a true original” in a post to his official Facebook page. “He was wonderfully shameless in his work,” Jagger said, “We had so many good times together. He was my friend, I will never forget him.”

“David Bowie was one of my most important inspirations, so fearless, so creative, he gave us magic for a lifetime,” Kanye West tweeted.

Originally named David Jones when he was born in 1947, Bowie rocketed to fame in 1969 with the release of “A Space Oddity,” though it was his 1972 transformation into Ziggy Stardust that cemented his place in the era’s pop culture pantheon.

Despite a dip in his popularity in the 1980s, Bowie bounced back in the 1990s and early 2000s. He stopped touring in 2004 after he received emergency heart surgery. Many had thought he had retired, but the singer returned to music in 2014 with the release of album “Nothing Has Changed.”

Bowie had just turned 69 last Friday. His latest album, “Blackstar,” was released the same day to critical acclaim, two days prior to his death. He is survived by his second wife, ex-model Iman, his son, film director Duncan Jones, and daughter, Alexandria Zahra Jones. 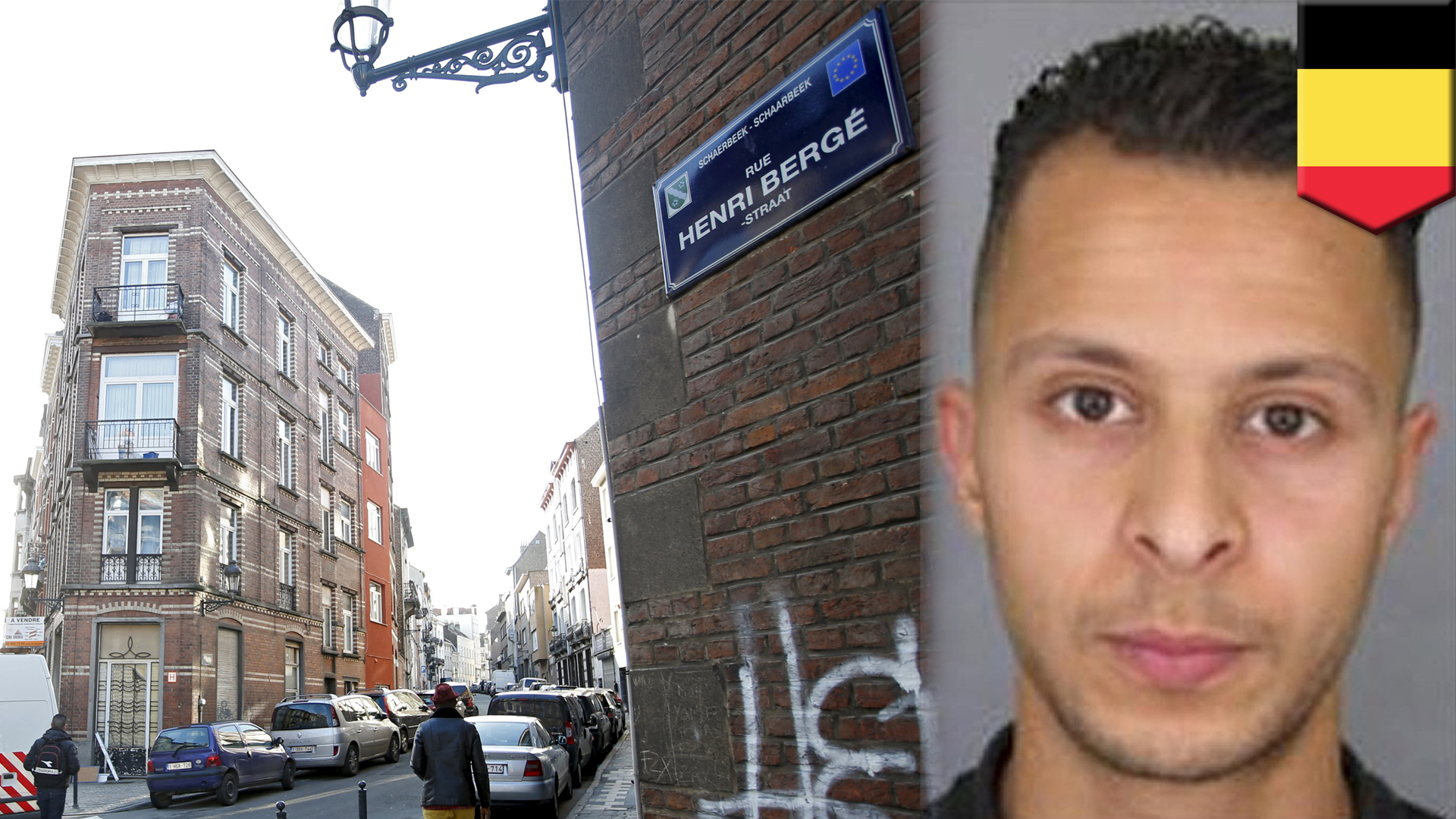