NSFW    HAMILTON COUNTY, TENNESSEE — On the evening of December 22, 2015, two of his fellow teammates held him down, while a third teammate raped him with a pool cue. Unconfirmed reports say the assault may have been recorded on video.

The victim and the attackers were members of the Ooltewah High School basketball team, and had been staying in a cabin in Gatlinburg, Tennessee in late December as the team played in the Smoky Mountain Classic basketball tournament.

According to the International Business Times, four mothers also claim their sons were beaten up on the same evening with items such as pool cues. Only one rape was reported, however.

This week the school took the unusual step of canceling the entire basketball season in order to allow school officials and local authorities to thoroughly investigate the graphic assaults. The remaining 13 games of the season will not be played.

The rape victim required surgery after the tip of the pool cue broke off in his rectum and reportedly became stuck in his bladder. He also suffered a punctured colon.

The Hamilton County Sheriff's Office says it's looking into whether other similar incidents related to the team have occurred previously, and whether the assault was done under the guise of hazing.

Jesse Nayadley, the school's athletics director, told the Times Free Press that three chaperones were on the trip, including the head coach Andrew Montgomery and the assistant coach. Nayadley explained that all standard procedures were followed for the trip and that Montgomery did all he could to handle the situation.

"I have no reason to believe the coaches did anything wrong," Nayadley told the Times Free Press. "We've heard nothing that would give us any reason to look at coach Montgomery." 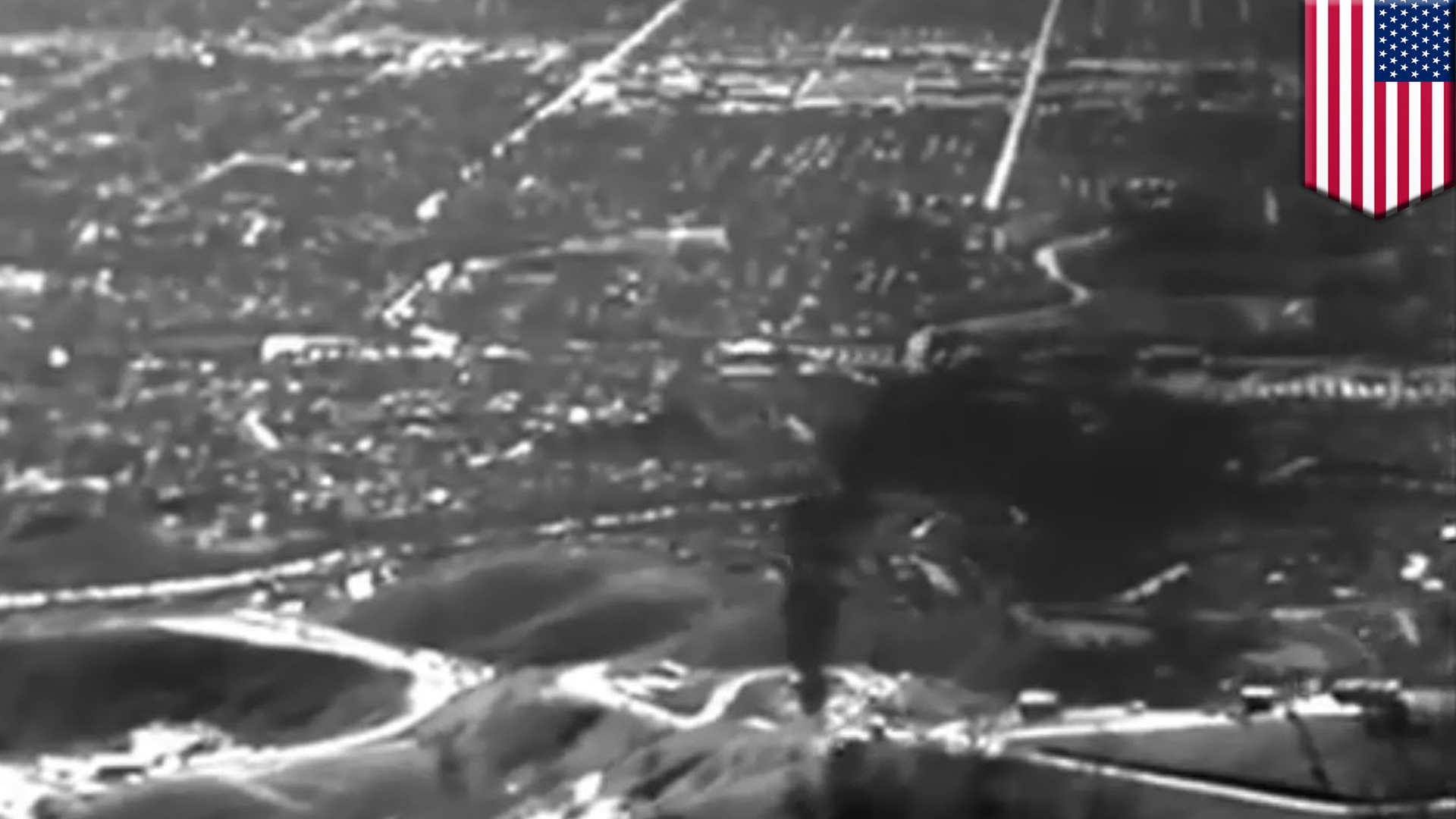